The 50th Anniversary of the March on Washington, Join the Fight for Justice
POSTED BY WLAS August 7th, 2013 0 COMMENTS 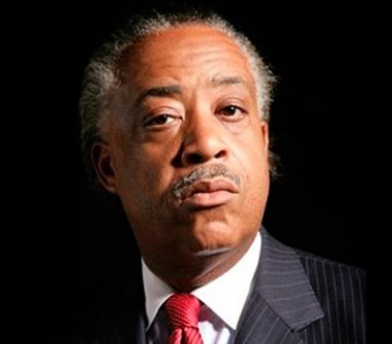