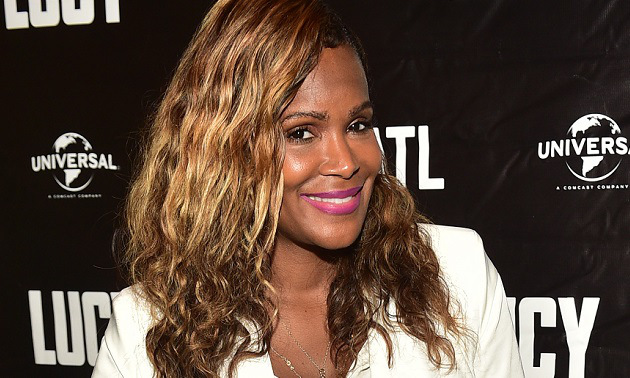 Tameka Raymond is making absolutely no apologies for how she’s carried herself on “Atlanta Exes” so far.

If you don’t like something that Tameka may have said on the two-hour series premiere this week, that’s just going to have to be your problem. The VH1 star hit up Twitter to let all of her critics know that she is standing by her convictions.

Tameka had more than a little shade for her friend Sheree Buchanan, who likes to party with her oldest daughter. Usher’s ex-wife was not shy about making remarks about her co-star’s parenting style and even questioning her fashion sense.

While calling your friend “tacky” at a packed table full of people on camera may not be the nicest thing Tameka’s ever done, she’s not backing down from her message or how she delivered it.