Stolen At Birth, 18-Year-Old Is Reunited With Real Parents After ‘Mother’ Is Arrested
POSTED BY WLAS January 17th, 2017 0 COMMENTS 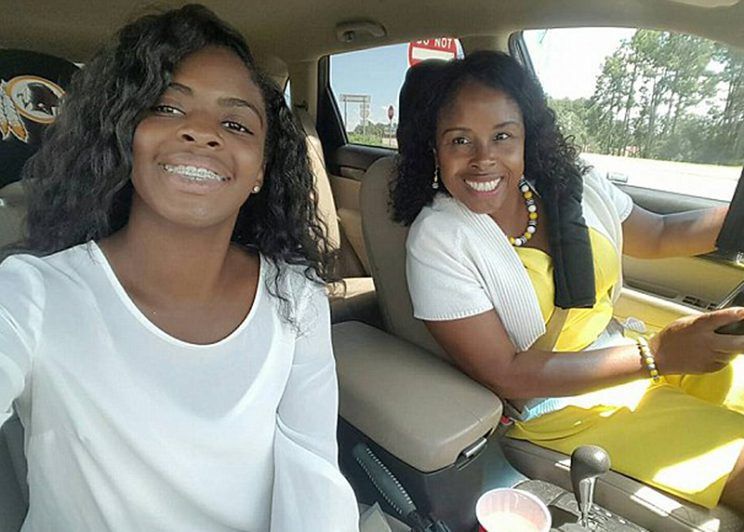 Now THIS is a super interesting story that’s tailor made for a book and a Hollywood production.

18-year-old Kamiyah Mobley has been missing since she was a newborn snatched from her birth mother Shanara Mobley’s arms at the University Medical Center in Jacksonville, Florida, in July 1998.

The woman who abducted Kamiyah was dressed as a nurse and told Mobley, who was 16 at the time, that the newborn had a fever and needed to be examined.

Flash forward to 2017. Gloria Williams, 51, was arrested and charged with kidnapping on Friday, Jan. 14. The story goes that Williams, a week before the crime, had suffered a miscarriage. She then drove to Florida and abducted the 8-hour-old newborn whom she raised as Alexis Manigo in Walterboro, South Carolina, with two of her biological children.

At the time of the kidnapping, the video footage at the hospital was of low quality and there were no photos of Kamiyah to reference. Within the first year, the kidnapping received national attention, appeared on America’s Most Wanted with a reward that reached up to a quarter of a million dollars. The case went cold after the police investigated over 2,000 leads.

Kamiyah, obviously devastated, is defending the only mother she’s ever known, saying in a Facebook post, “My mother raised me with everything I needed and most of all everything I wanted. My mother is no felon.”

Mobley’s emotional ties to Williams were on display at the Colleton County jail in Walterboro, S.C. In the video above, Mobley can be heard crying out for Williams and telling her that she loves her. Williams blew Mobley a kiss from behind bars while the teen grabbed for her through the bars (at the 4:43 mark in the video).

It gets deeper. Court records show that Williams has an extensive criminal record. She’s been found guilty of writing fraudulent checks and welfare fraud. She was also charged with a minor crime for disturbing the peace two months after Kamiyah was abducted.

News4jax.com reports that Williams had 25 different addresses in New York, Georgia, South Carolina and Virginian. The family that Kamiyah was raised in has been evicted 6 different times. She and her ‘mother’ and Williams’ husband were currently living in a Habitat For Humanity house built for them in South Carolina. Williams’ neighbors told News4jax.com that she was an active member of her church and that they were shocked by the news.

Kamiyah’s biological father, Craig Aiken never got the chance to meet her as he was in jail when she was born. He had been convicted of lewd assault as he was 19 and Kamiyah’s’ mother, Shanara Mobley, was 15 when she got pregnant. She had Kamiyah when she was 16.

Jacksonville Sheriff Mike Williams says Williams will be extradited back to Florida and is being held without bond.

Her parents have since reunited with Kamiyah/Alexis. 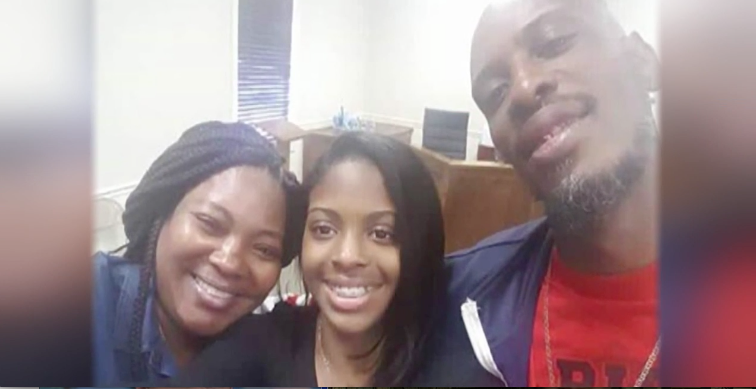 Aiken talks about meeting his daughter for the first time below:

Williams could face up to life in prison if convicted.