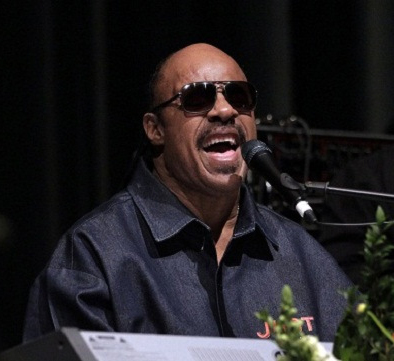 NEW ORLEANS (AP) — Stevie Wonder is the latest in a parade of entertainers that will perform in New Orleans Super Bowl weekend.

The Rock ‘n’ Roll Hall of Fame singer is headlining an outdoor concert near the Wyndham Riverfront Hotel on Feb. 2, the evening before the big game.

A spokeswoman for the event said Friday that Bud Light is sponsoring the concert. It will include performances by Texas blues guitarist Gary Clark Jr. and others.

Also that night, Justin Timberlake is appearing in his first concert in more than four years during “DIRECTV Super Saturday Night,” an invitation-only concert being held after DIRECTV’s “Celebrity Beach Bowl” that will include a performance by Miami rapper Pitbull.

“Celebrity Beach Bowl” is a star-studded flag football match that will include rapper Snoop Dogg and actor Neil Patrick Harris.