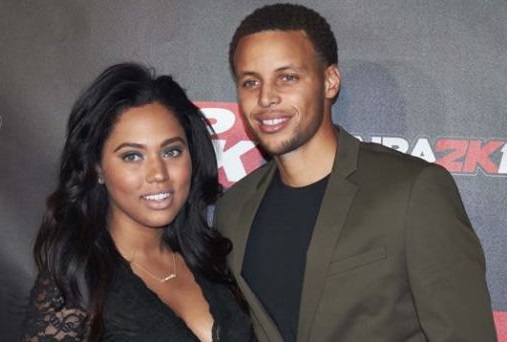 Ayesha Curry, the wife of Golden State Warriors star Stephen Curry, was officially indoctrinated into the feisty world of online criticism Saturday when her comments about her personal preference to dress modestly turned into a Twitter trending topic, with folks accusing her of slut shaming.

Curry got the Internet buzzing after commenting on the state of popular fashion while browsing through a style magazine. She tweeted: “Just looking at the latest fashion trends. I’ll take classy over trendy any day of the week,” and added: “Everyone’s into barely wearing clothes these days huh? Not my style. I like to keep the good stuff covered up for the one who matters.” 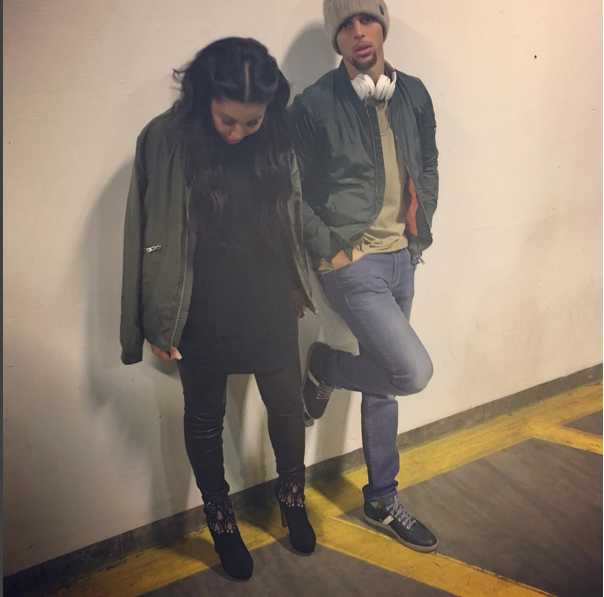 While progressives applauded her message, critics slammed Mrs. Curry for expressing her style preference, and she later attempted to clarify her comments, saying: “Regardless of if you like my “style of clothes” or not (which I don’t care) please do not tear women down and degrade them… Not cool peeps”

Her husband found the matter both confusing and entertaining, as ABC7 notes. Stephen told CSN reporter Rosalyn Gold-Onwude that “he was surprised ppl took offense to it. He thought Twitter was for expressing opinions.” He added that his wife meant no judgement but that “he (& his teammates) did have a laugh at some of the memes circulating…” 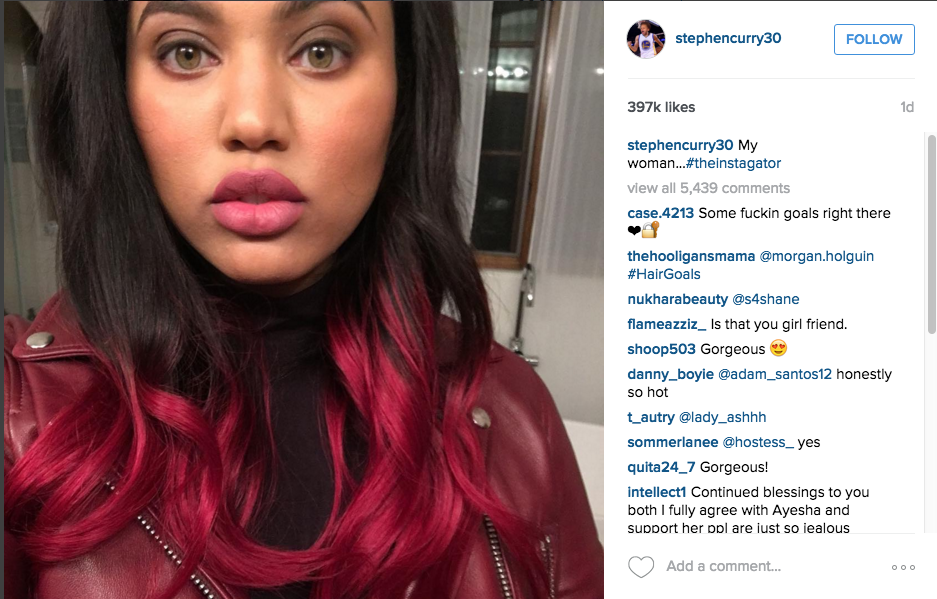 Curry also admired how his wife “stayed upbeat through the attention. She didn’t let the negativity in.”