Sprint Add Yanked For The Word ‘Ghetto’ But Was It Racist?
POSTED BY WLAS April 14th, 2016 0 COMMENTS 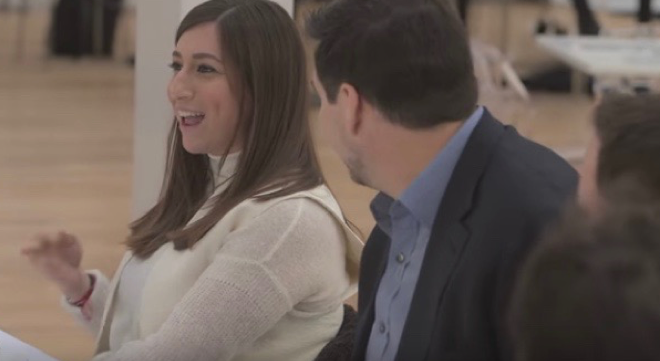 On Tuesday, Sprint yanked a promo video that came under fire on social media over its use of the world “ghetto.”

The spot shows Sprint CEO Marcelo Claure on a “listening tour” asking a customer, a white woman, what she thinks of rival cell phone company T-Mobile.

“I’m going to tell you a carrier name, and I want you to basically tell me what comes to your mind,” Claure says. “T-Mobile. When I say T-Mobile to you, just a couple of words?”

“Oh, my God, the first word that came to my mind was … ‘ghetto’!” said the customer, as other people in the room laugh. “That sounds, like, terrible. I don’t know.

My job is to listen to consumers. Our point was to share customer views. Bad judgment on our part. Apologies. Taking the video down.