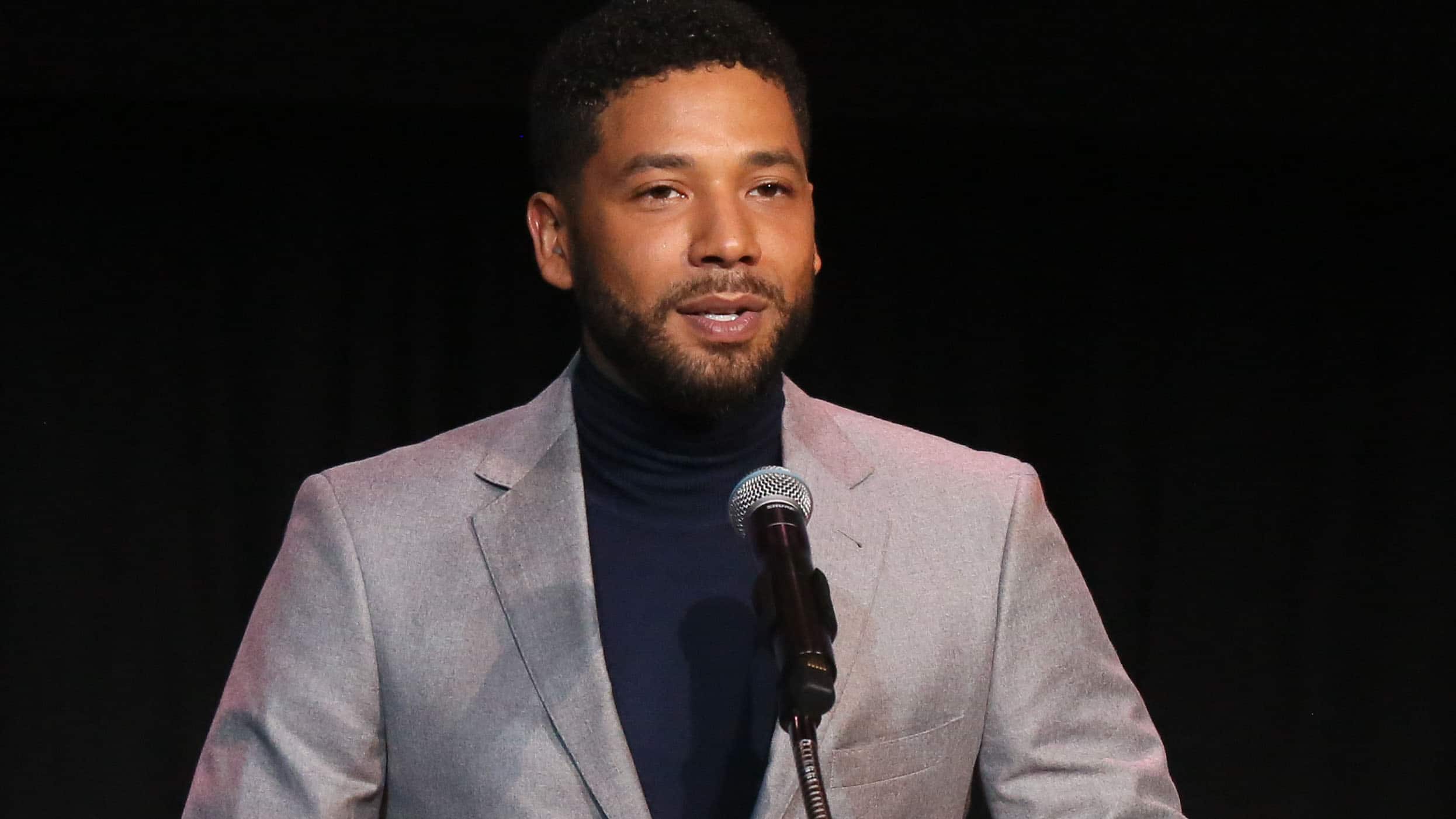 CHICAGO (AP) — Detectives suspect that “Empire” actor Jussie Smollett filed a false police report when he said he was attacked in downtown Chicago by two men who hurled racist and anti-gay slurs and looped a rope around his neck, a police official said Wednesday.

Police spokesman Anthony Guglielmi also said detectives and two brothers who were earlier deemed suspects in the Jan. 29 beating testified before a grand jury. If indicted for filing a false report, a felony, the actor would face a possible prison sentence of one to three years and could be forced to pay for the cost of the investigation.

Smollett’s attorneys met with prosecutors and police earlier Wednesday. It was unknown what they discussed or whether Smollett attended the meeting. The attorneys did not reply to requests for comment.

The police announcement came after a flurry of activity in recent days that included lengthy interviews of the brothers by authorities, a search of their home and their release after police cleared them.

Investigators have not said what the brothers told detectives or what evidence detectives collected. But it became increasingly clear that serious questions had arisen about Smollett’s account — something police signaled Friday when they announced a “significant shift in the trajectory” of the probe after the brothers were freed.

The brothers, who were identified by their attorney as Abimbola “Abel” and Olabinjo “Ola” Osundairo, were held for nearly 48 hours on suspicion of assaulting Smollett before being released.

The next day, police said the men provided information that had “shifted the trajectory of the investigation” and detectives had requested another interview with Smollett.

The Osundairos’ attorney, Gloria Schmidt, has not responded to multiple requests for comment from The Associated Press.

Smollett’s lawyers, Todd Pugh and Victor P. Henderson, have said the actor was angered and “victimized” by reports suggesting that he may have played a role in staging the attack.

“Nothing is further from the truth and anyone claiming otherwise is lying,” Pugh and Henderson said Saturday in a statement.

If Smollett’s account is determined to be a fabrication, legal experts say he could be charged with any number of felonies. The most obvious charge is felony disorderly conduct, which is legalese for filing a false police report.

Such a charge is fairly common. In Boone County, Illinois, for example, a woman is awaiting trial on allegations that she called in a false threat of a gunman in September. The call prompted a police search for a suspect and put several area schools on lockdown.

Former Cook County prosecutor Andrew Weisberg recently represented a client who was charged with the same crime when her account of being robbed by three men at O’Hare Airport came apart. Police found surveillance video that showed the woman and an accomplice walking through the airport without the items they claimed were stolen.

Another possibility is an obstruction-of-justice charge. Both crimes are Class 4 felonies, which in addition to prison time carry the possibility of a fine of $25,000.

Weisberg said judges rarely throw defendants in prison, opting instead to place them on probation, particularly if they have no prior criminal record.

Smollett has a record — one that concerns giving false information to police when he was pulled over on suspicion of driving under the influence. According to records, he was also charged with false impersonation and driving without a license. He later pleaded no contest to a reduced charge and took an alcohol education and treatment program.

Another prospective problem is the bill someone might receive after falsely reporting a crime that prompted a massive investigation that lasted nearly a month and included the collection and review of hundreds of hours of surveillance video.

The size of the tab is anyone’s guess, but given how much time the police have invested, the cost could be huge.

For an investigation that took only a single day, Weisberg’s client had to split restitution of $8,400, Weisberg said. In Smollett’s case, “I can imagine that this would be easily into the hundreds of thousands of dollars.”

Also Wednesday, Chicago’s top prosecutor, Cook County State’s Attorney Kim Foxx, announced that she had recused herself from the investigation.

Her office explained that Foxx made the decision “out of an abundance of caution” because of conversations she had with one of Smollett’s family members just after the report. When the relative expressed concerns about the case, Foxx “facilitated a connection” between the family member and detectives, according to a statement.

Foxx said the case would be handed to her first assistant, Joseph Magats, a 28-year veteran prosecutor.