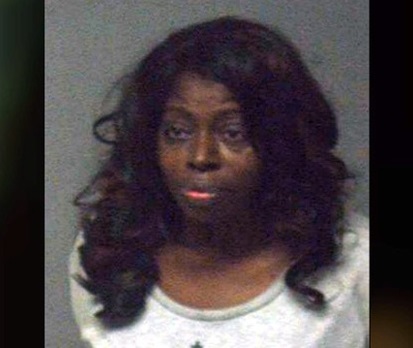 (CNN) —Singer Angie Stone was arrested Tuesday near Atlanta and charged with domestic aggravated assault, according to CNN affiliate WGCL.

Officials said Stone got into a tussle with her daughter, Diamond Stone, on Monday at her home in Lithonia, Georgia.

“A police report quoted her daughter as saying Angie Stone came into her room demanding her to clean it up. Diamond Stone said her mother also told her to control her children, who were running around the house half-naked,” WGCL reported.

“A fight broke out, according to police. Diamond Stone could not remember who lashed out first, the report stated. She said her mom struck her with a metal stand, knocking out her front teeth, police said.”

Diamond Stone was not charged in relation to the incident.

A call to Stone’s representatives was not immediately returned.