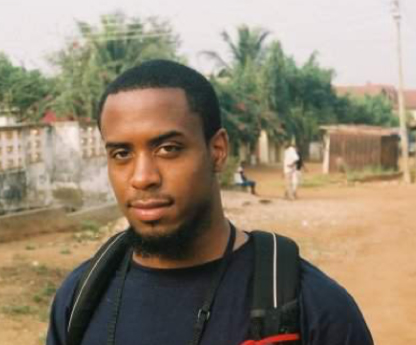 A new development in the tragic shooting death of Prince George’s County officer Jacai Colson has been revealed to the public, adding a bizarre wrinkle to a matter that still begs many questions.

While it was announced previously that the four-year veteran was hit by friendly fire, the county’s police chief said that an officer intentionally shot Colson, CNN reports.

In a press conference held Wednesday in Maryland, Prince George’s County Police Chief Hank Stawinski told a throng of reporters that Colson’s death came by way of an act that was perhaps brought on by the heat of the moment, writes the news outlet:

“The shot that struck and killed Detective Colson was deliberately aimed at him by another police officer. It’s another tragic dimension to this unfolding story,” Prince George’s County police Chief Hank Stawinski told reporters.

He stressed how chaotic the situation was and that he does not believe any malice was involved on the part of the officer who fired the weapon.

The chief stopped short of speculating what that officer may have believed about Colson in the moment.

Colson was in plain clothes with no bulletproof vest when he jumped out of his unmarked car Sunday to confront a gunman outside a police station. Three other officers returned fire.

Stawinski went on to add that the situation that unfolded at a Landover police station was “chaotic;” officers faced a barrage of bullets and worked to seek cover from the onslaught. Stawinski said he’s labored over the facts and officer reports, stating he didn’t detect malicious intent on the part of the officer who shot Colson.

Three suspects, including brothers Elijah and Malik Ford, and alleged shooter Michael Ford, are being held without bond on a variety of charges.

Colson, a native of Boothwyn, Pennsylvania, would have celebrated his 29th birthday this week.