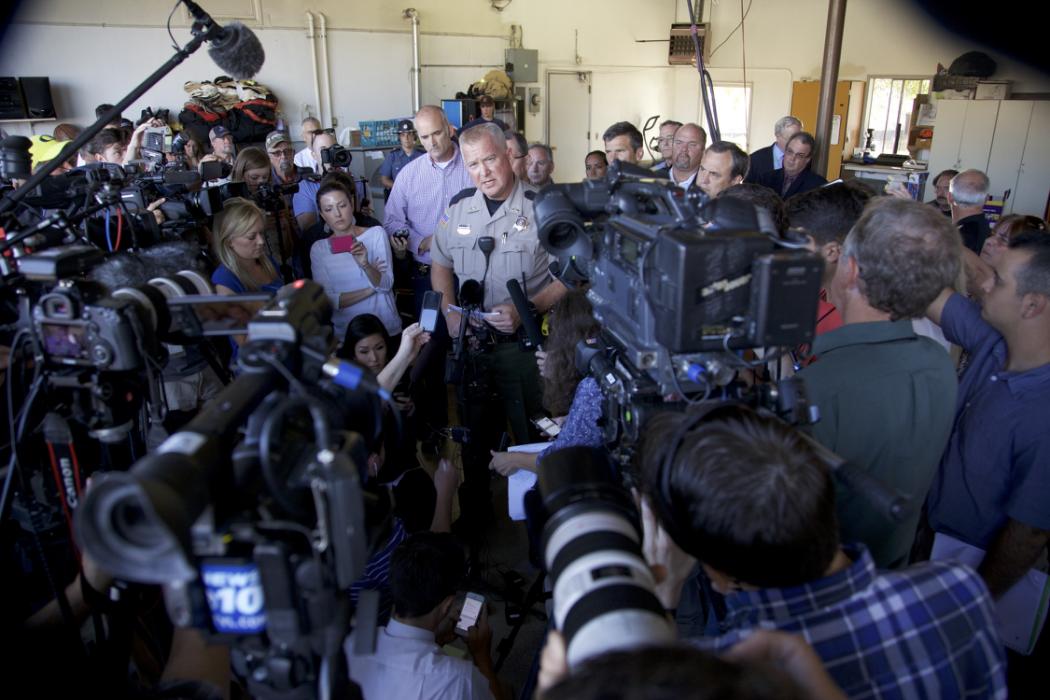 A government official says the man who opened fire at an Oregon community college was 26-year-old Chris Harper Mercer (pictured, below)

The official wasn’t authorized to speak publicly and provided the name on condition of anonymity.

Mercer killed nine people at Umpqua (UHMP’-kwah) Community College before he died during an exchange of gunfire with officers Thursday.

The college is in Roseburg, about 180 miles south of Portland.

The original fatality count of 13 has been altered to 10 dead, including the shooter, officials now say.

The shooting happened Thursday morning on the campus of Umpqua (UMP’-kwah) Community College, about 180 miles south of Portland.

Authorities said earlier that at least seven people were dead. More than 20 other people were injured.

Andrea Zielinski, spokeswoman for Douglas County sheriff’s office, says the threat to the school has subsided. She declined to say whether the gunman was taken into custody or killed. 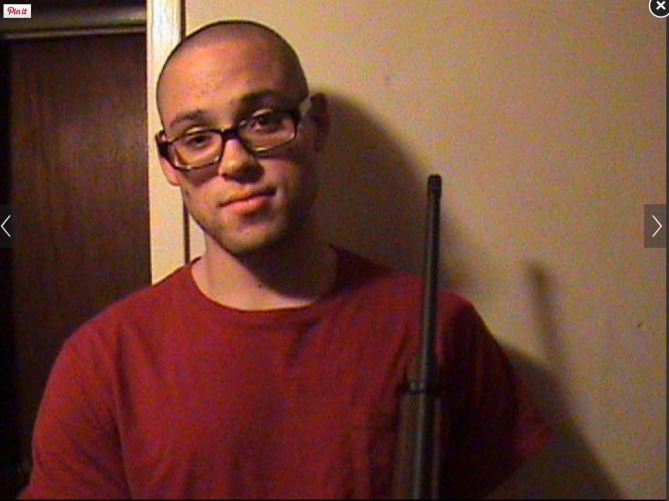 The shooting happened at Umpqua Community College in Roseburg, about 180 miles south of Portland. The local fire district advised people via Twitter to stay away from the school. It later tweeted that there were “multiple casualties” but did not elaborate.

State police Lt. Bill Fugate told KATU-TV that seven to 10 people were dead and at least 20 others hurt. A photographer for the Roseburg News-Review newspaper said he saw people being loaded into multiple ambulances and taken to the local hospital.

Zielinski would not say whether a suspect was apprehended or dead.

The school has about 3,000 students. Its website was down Thursday, and a phone message left at the college was not immediately returned.

State police and the Douglas County Sheriff’s Office did not immediately return calls from The Associated Press seeking details.

The sheriff’s office reported on Twitter that it received a call about the shooting at 10:38 a.m.

Students and faculty members were being bused to the Douglas County Fairgrounds, the sheriff’s office said.

A spokeswoman for the Oregon department that oversees community colleges in the state said she had not received any detailed information about the shooting.

The rural town of Roseburg lies west of the Cascade Mountains in an area where the timber industry has struggled. In recent years, officials have tried to promote the region as a tourist destination for vineyards and outdoor activities.