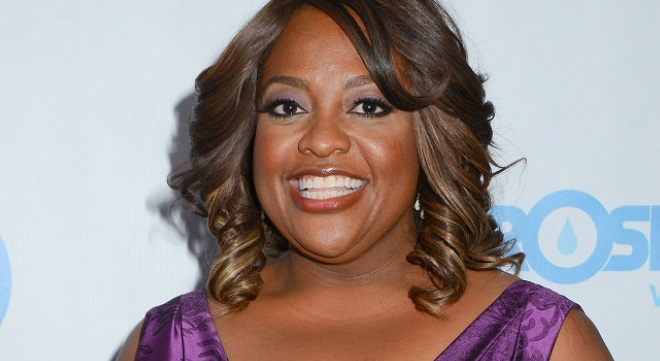 In a statement Thursday, Shepherd says that after “careful consideration” she has decided it’s time to move on. She says she’s looking forward to business opportunities ahead.

“It’s been seven wonderful years on ‘The View’ and after careful consideration it is time for me to move on, ” the statement read. “I am extremely grateful to Barbara Walters and [executive producer] Bill Geddie for giving me the opportunity,” Shepherd said in a statement. “I look forward to the business opportunities that lay ahead for me and I am incredibly grateful to my ‘View’ family and my fans for supporting me on this journey.”

Eurweb.reports Shepherd’s departure is among several rumored changes at The View, including possibly both Geddie and co-host Jenny McCarthy who’s been there a year, both out the door.

According to a person familiar with the situation, Shepherd was negotiating a new contract, and she and ABC failed to reach an agreement.

The person wasn’t authorized to discuss the matter publicly and spoke on condition of anonymity.

This continues a run of bad luck for Shepherd. She is currently embroiled in personal drama with both her current and ex-husband. Her estranged husband, Lamar Sally, has filed for legal separation and is contesting custody of their unborn child via a surrogate, due later this year. Shepherd has subsequently filed for divorce, citing “irreconcilable differences.”

Her ex-husband, Jeff Tarpley, who is her 9-year-old son’s father, alleges Shepherd is an “unfit” mother and is suing her for custody modification. They are due in court on July 21.

A request for comment from the series’ network spokeswoman, Lauri Hogan, was not immediately returned.