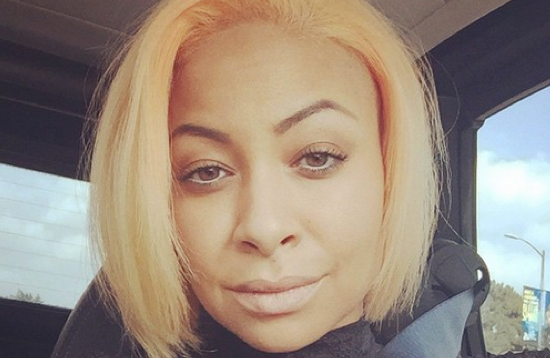 Another day, another allegation for embattled comedian Bill Cosby. But former Cosby kid, Raven Symone, the only Cosby Show member to publicly speak out thus far, say she is not one of his victims.

An Internet rumor suggested that Symone, now 28, was molested by Cosby at some point during her run on the show from 1989-1992. When she heard about it, Symone quickly took to her Instagram page to let people know that it was just that – a vicious rumor.

“I was practically a baby on that show and this is truly a disgusting rumor that I want no part of! Everyone on that show treated me with nothing but kindness,” Symone posted.

After a comedian, Hannibal Buress, mentioned in his act that Cosby should stop criticizing Black people because of allegations he assaulted a multitude of women in the past three decades, several have recently come forward, including 80′s supermodel turned reality star Janice Dickinson.