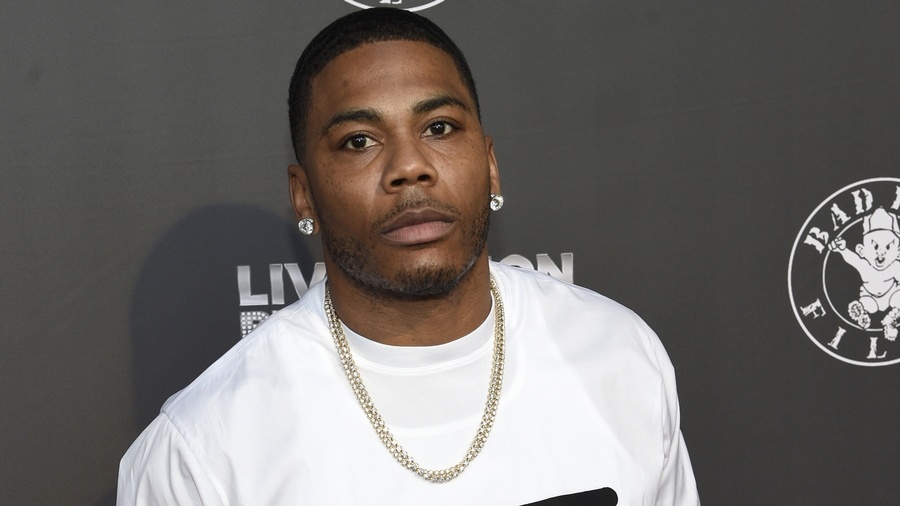 AUBURN, Wash. — Police have arrested rapper Nelly after a woman said he raped her in a town outside Seattle, an accusation the Grammy winner’s attorney staunchly denies.

Nelly is scheduled to perform in Ridgefield, Washington, on Saturday night.

Nelly’s attorney, Scott Rosenblum, said the allegation was false and motivated by “greed and vindictiveness.”

Stocker says Nelly’s in jail and will have his first appearance before a judge “at some point.”