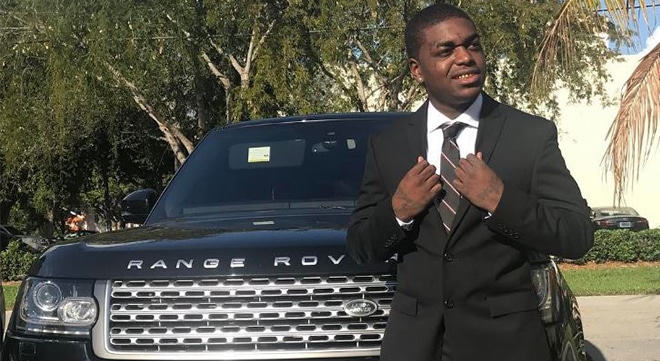 Kodak Black decided to donate to Officer Terrence Carraway’s family after he was killed in the line of duty.

The rapper donated $2,500 to the GoFundMe for Officer Carraway from the Florence County Sheriff’s Office in South Carolina. Officer Carrway was killed and 6 other officers were injured when a man ambushed them while they were trying to serve a warrant on his adult son.

According to The Blast, sources close to Kodak was especially upset about Officer Carraway’s children now having to grow up without their father.

Kodak made the donation under his actual name, Bill K Kapri, and was reportedly not looking for publicity, but confirmed to The Blast that it was him.