Racial Insensitivity in the Classroom Has to Stop
POSTED BY WLAS December 20th, 2013 0 COMMENTS 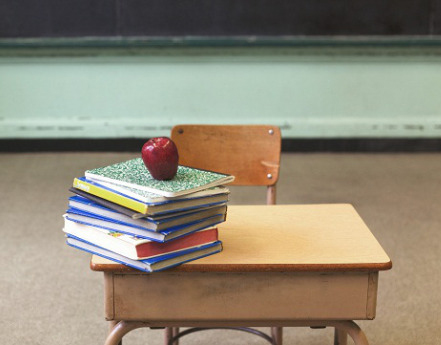