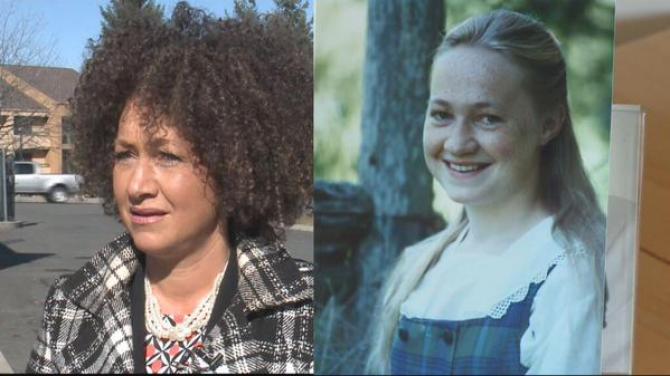 Nearly two years after she made headlines as a white woman pretending to be Black, former NAACP leader Rachel Dolezal says she is unable to find work, lives off food stamps and is close to being homeless.

Dolezal was outed in June 2015 when her parents, Larry and Ruthanne Dolezal, revealed that she was actually a white woman. The story made international headlines and Dolezal eventually admitted she was “biologically born white to white parents” but says she still identifies as Black since race is “not coded in your DNA.”

After losing her job as an adjunct instructor at Eastern Washington University, Rachel Dolezal unfortunately hasn’t been able to capitalize on the scandal. Dolezal says she’s been getting by on food stamps and loans from a friend to provide for her family, though next month she expects to be homeless.

She added that her memoir “In Full Color,” which is due out in March, was rejected by 30 publisher before anyone agreed to print it.

Still, nothing has change in terms of Dolezal’s feelings about her race. When questioned about her racial identity, Dolezal says she would tell people that she was mixed, but she doesn’t feel it was a lie. “The times I tried to explain more, I wasn’t understood more. Nobody wanted to hear, ‘I’m pan-African, pro-black, bisexual, an artist, mother and educator,’” she told the Guardian. “People would just be like, ‘Huh? What? What are you talking about?’

“So I felt like by not talking about my biological ancestry, I gave people the opportunity to relate to me as an individual, not part of a group.”