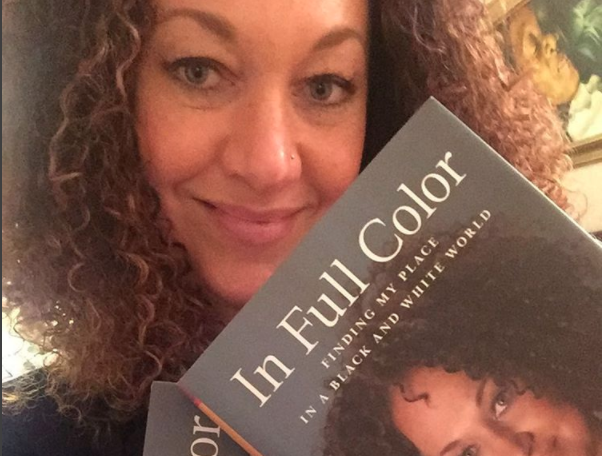 We wouldn’t wanna be Rachel Dolezal, er, excuse us, we mean Nkechi Diallo (her new name) right about now. The black wanna-be and former Tacoma, Washington NAACP chapter president is facing 15 years behind bars. She’s been accused of 1st Degree Theft by Welfare Fraud, Perjury in the 2nd Degree, and False Verification for Public Assistance.

The investigation into Diallo’s alleged theft started in March 2017 when a DSHS Office of Fraud and Accountability investigator received information that Diallo had written a book that got published. The investigator said he’d heard Diallo say she was getting public assistance, but also knew that a typical publishing contract included payments of $10,000 to $20,000.

The investigator conducted a review of Diallo’s records and found she’d been reporting her income was usually less than $500 per month, in child support payments. At one point when asked as to how she was paying her bills, she reported, “Barely! With help from friends and gifts.”

However, a subpoena for her self-employment records, which included copies of her bank statements from 2015 to present, tells a different story. The bank records, court documents say, showed Diallo had deposited about $83,924 into her bank account in several monthly installments between August 2015 and September 2017, without reporting the income to the Department of Social and Health Services.

If you’re wondering where that money came from, according to the case file, it come from authoring her book, “In Full Color,” speaking engagements, soap making, doll making, and the sale of her art.