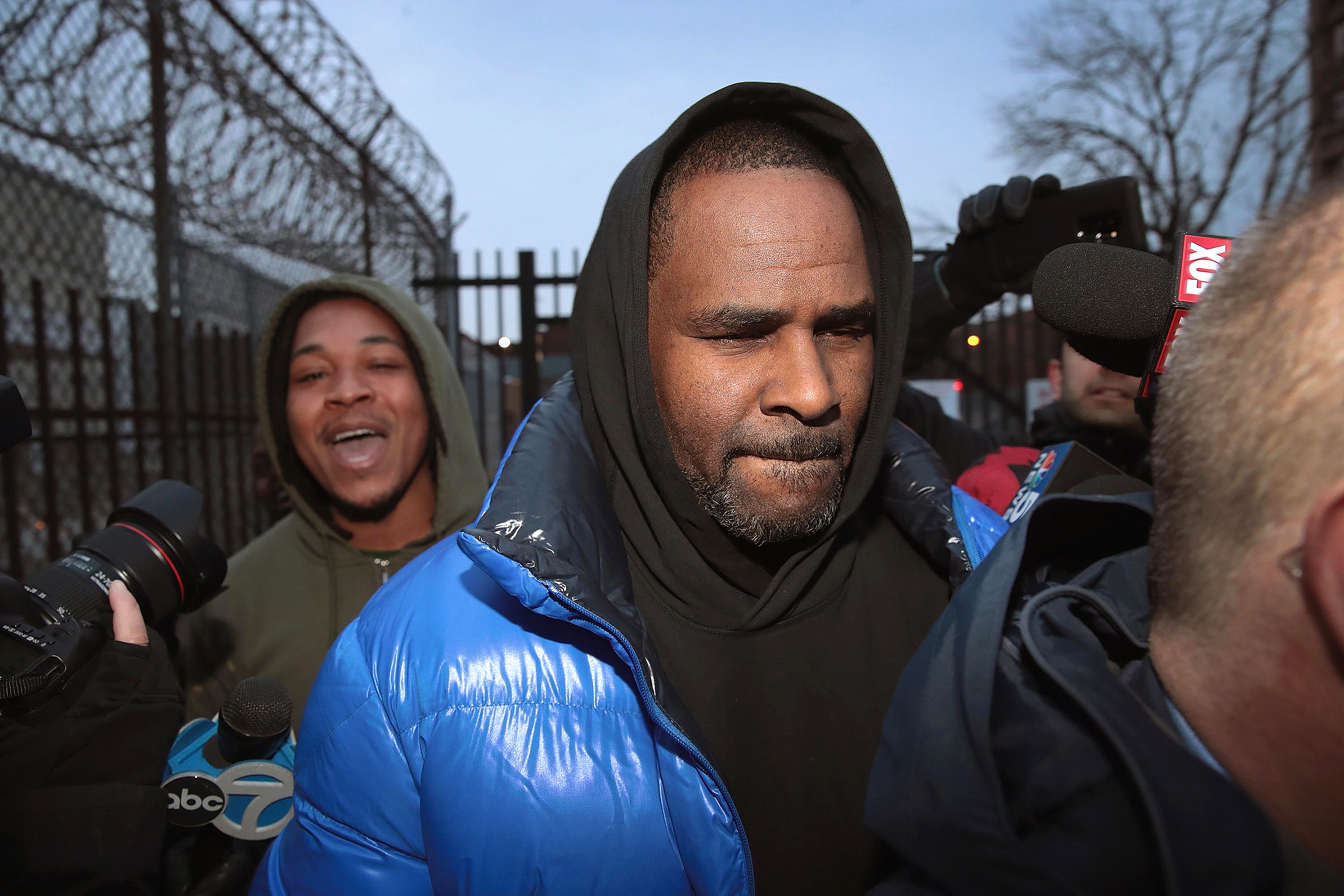 CHICAGO (AP) — R&B singer R. Kelly signed autographs and waved at a fan who yelled “I love you!” when he stopped at McDonald’s in downtown Chicago after being released from jail in his sexual abuse case.

Kelly posted $100,000 bail late Monday after spending the weekend in Chicago’s 7,000-inmate jail. He was arrested Friday on charges of sexually abusing four people dating back to 1998, including three underage girls.

Video footage shows Kelly inside the McDonald’s with his entourage ordering food and sitting in a booth late Monday. He’s wearing sunglasses, a tan winter coat and a black hoodie.