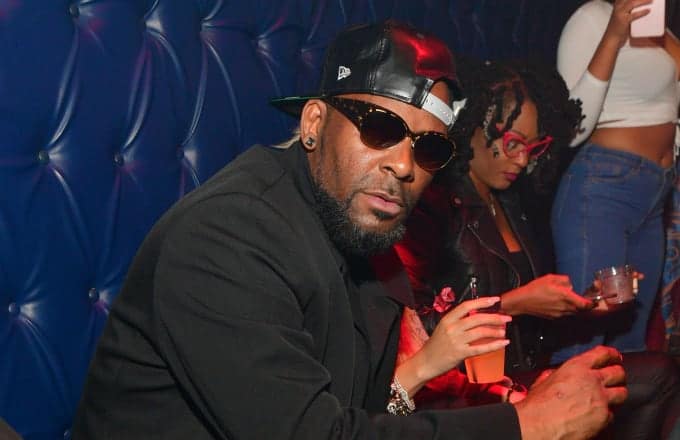 R. Kelly has reemerged as one of music’s most controversial figures due largely to Lifetime’s Surviving R. Kelly. However, unlike the rest of the country, the singer has made it clear that he did not watch any of the six-part docu-series.

According to TMZ, R. Kelly did not tune into Surviving R. Kelly but sources state those close to him kept the singer abreast as to what was alleged on the series and who participated in its creation. Kelly claims to “not know half” of the people on the show and is “disgusted” by the reports of abuse. From the information he was given, Kelly gathered that everyone involved in making Surviving R. Kelly were people who have a personal “vendetta” against him. As a result, he plans to “sue everybody,” including Lifetime, the alleged survivors of his abuse, and personalities like John Legend and Charlamagne Tha God.

The show that first aired on Jan. 4 details the origin of R. Kelly’s rumored history of sexual abuse. Surviving R. Kelly not only recounted stories from past survivors which includes his ex-wife Andrea Lee, it also holds interviews with close friends and family members to paint an overall picture of R. Kelly’s personal deviance. In addition, Surviving R. Kelly explores the most recent claims that the singer has organized a “sex cult,” even containing interviews with the parents of the women that live with Kelly.