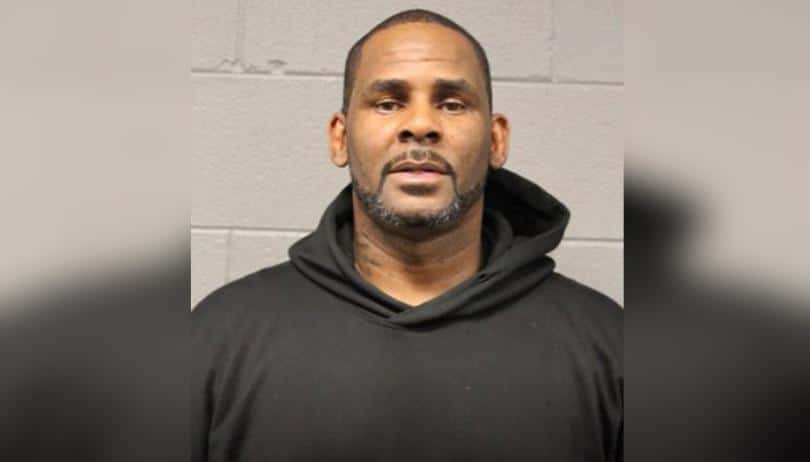 R. Kelly is still inside of a jail cell this morning as his lawyer, Steve Greenberg says the 51-year-old singer does not have the money to immediately post his $100,000 bail.

According to Newsweek, Greenberg told reporters on Saturday that he is confident Kelly will be able to produce the money eventually. The singer also owes $162,000 in back child support to ex-wife, Andrea Kelly.

Greenberg also said that Kelly’s defense team is pleased with the bail amount, given the severity of the counts against his client. Kelly is being charged with 10 counts of aggravated criminal sexual abuse.

“Right now he’s presumed innocent,” he said according to CNN. “We haven’t seen any reason to believe that these allegations are credible. Mr. Kelly is strong, he’s got a lot of support and he’s going to be vindicated on all these charges—one by one if it has to be.”

Kelly has long denied the allegations against him.