R. Kelly Accuser Claims He Assaulted Her, Then Wrote A Song About It
POSTED BY WLAS March 29th, 2019 0 COMMENTS 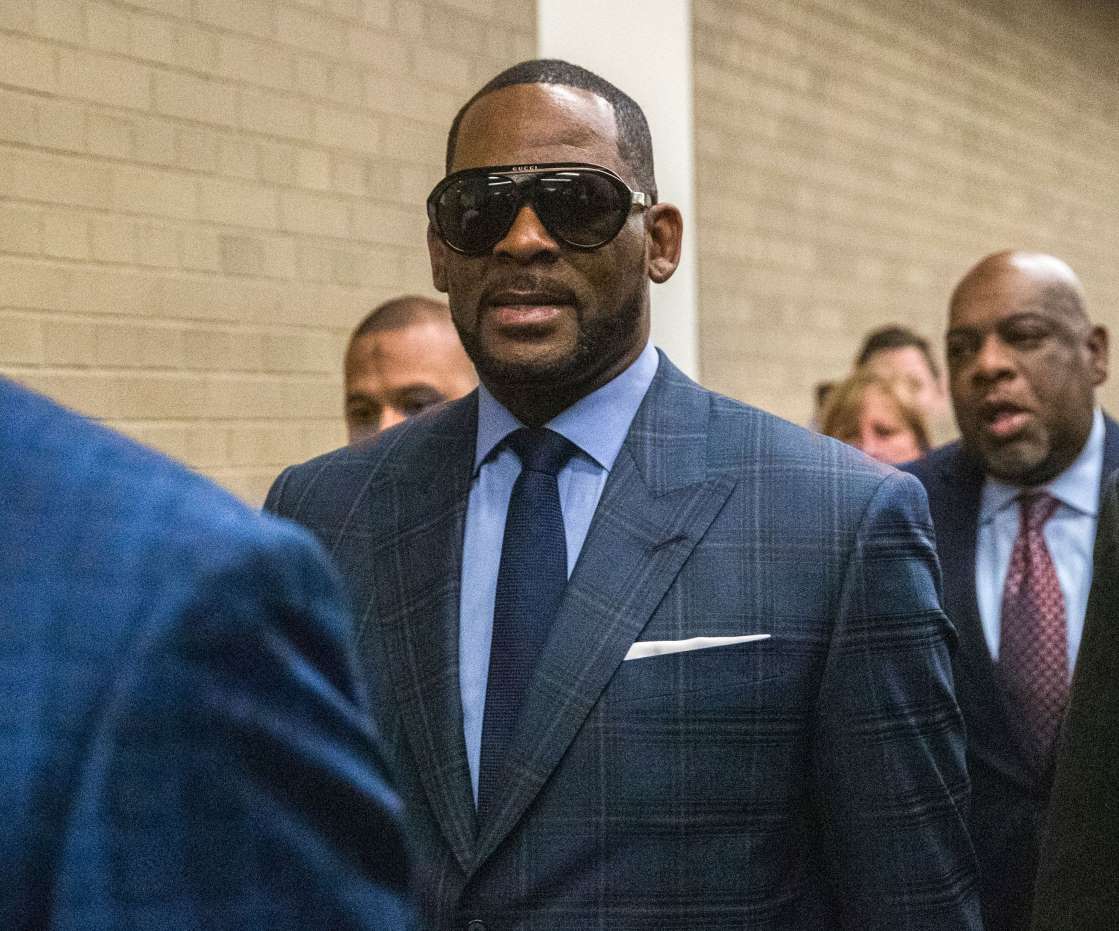 “I’m not ashamed of my past anymore,” the once-anonymous accuser of R. Kelly said, speaking for the first time following the singer’s indictment on 10 sex abuse charges, in which she was identified in the documents as “L.C.”

In an interview with Jericka Duncan of “CBS This Morning” that aired Thursday, Carter said R. Kelly hired her to braid his hair, and she worked for the singer for more than a year before he allegedly assaulted her in 2003.

“February 18, 2003. I got a phone call to come down and do his hair,” she said about the alleged assault, saying he forced her to perform oral sex. “When he came to the room and he asked me for a head massage. I told him I didn’t do massages. I laughed it off, and I didn’t know he was for real…”

She said she did not consent to the sexual encounter.

“I said no, and he just started (spitting),” she continued, claiming that Kelly spit on her six times. “He didn’t open the door right away (once someone knocked). He said, ‘Fix your face, fix your (expletive) face.’ I knew that would be my last day there.”

Carter says she called the police “the day” the incident happened, though Chicago investigators declined to press any charges at the time. “They asked for my clothing and I gave them my favorite Tommy Hilfiger shirt. And that’s what I found DNA evidence…semen.”

Less than a year later, Carter says she signed a $650,000 settlement agreeing not to go public about the incident, with Kelly admitting no wrongdoing. In 2009, Kelly released a song called “Hair Braider” about having sex with a woman who braids his hair, which featured details that Carter said mirrored her own account of Kelly’s assault. Following the song’s release, Carter said she signed another confidential settlement for $100,000, with Kelly again denying any wrongful conduct but agreeing to never perform the song or include it on future albums.

“This is a relief. I’ve been carrying this since 2003,” she said, claiming that she was inspired to speak publicly about her experience after Cook County State Attorney Kim Foxx publicly encouraged potential victims of Kelly to come forward.

The emotional conversation follows an explosive exchange between R. Kelly and Gayle King on “CBS This Morning,” an interview with King and two of Kelly’s self-described girlfriends on the same program, and the release of Kelly from a Chicago jail after someone paid $161,000 in back child support for his ex-wife.

Kelly, 52, was charged Feb. 22 in Chicago with 10 counts of aggravated criminal sexual abuse.