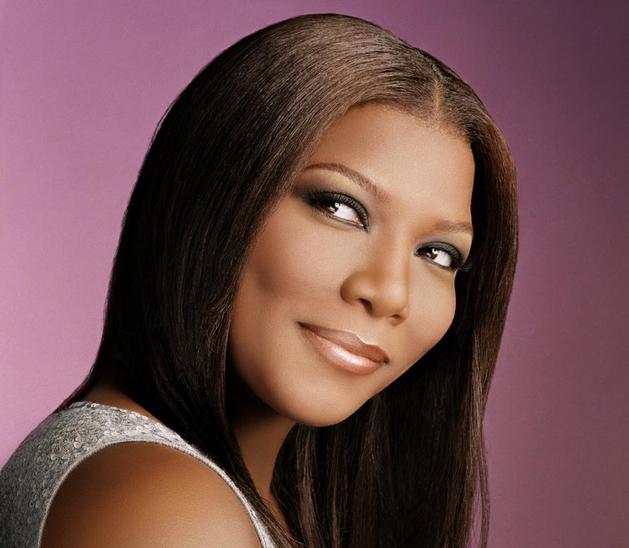 Lifetime has just released a preview of its upcoming, all-black remake of Robert Harling’s Steel Magnolias. Queen Latifah serves as executive producer and stars as M’Lynn Eatenton (played by Sally Field in the 1989 adaptation), a Southern belle, whose fiery side is displayed when her strong-willed daughter, Shelby, faces a health crisis.

Steel Magnolias chronicles the lives and friendship of six women in Louisiana. Supporting each other through their triumphs and tragedies, they congregate at Truvy’s beauty shop to ponder the mysteries of life and death, husbands and children – and hair and nails – all the important topics that truly unite and celebrate women. 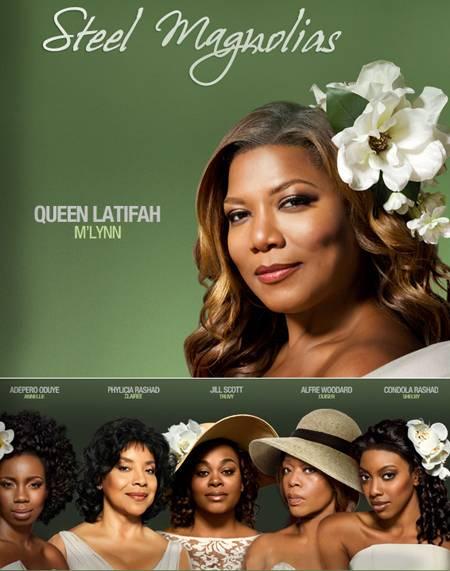