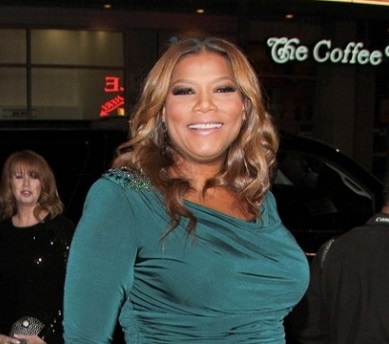 TMZ is reporting that “The Queen Latifah Show” has been cancelled. The daytime talk show is currently in its second season after debuting on Sept. 16, 2013.

We’re told production will be coming to a halt. Our sources say the staff was brought into an office Friday AM and given the news. The honchos weren’t specific but it’s all about ratings and cost.

Queen Latifah just posted a note on her Facebook page, saying to her staff, “Your dedication and sacrifice was crucial to the entire team, and in the face of intense challenges, you displayed ‘True Grit.!’”

She ends by saying, “The most important thing in life is that you wake up every single day and take chances. No matter what the outcome … believe in yourself and continue to fly.”

New episodes will stop airing in March of next year.