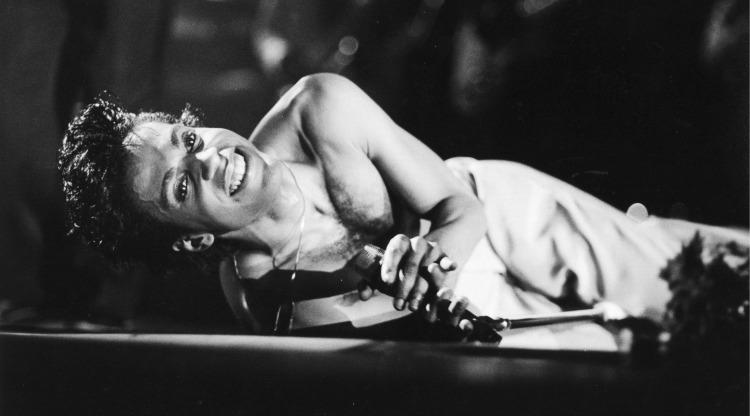 When it comes to Carlin Q. Williams, Prince you are NOT the father! *In our best Maury voice*

TMZ is reporting that the inmate, who said that he was The Purple One’s biological son, is basically a fraud. DNA tests have come back and it turns out that he isn’t the legend’s child, at all. Shocking right?

Currently serving time for transporting weapons, the tests showed that the struggle Purple child has a 0.0% chance of being related to Prince.

Back in May, we reported that Williams–who’s also a rapper–said that his mother, Marsha Henson, met Prince in Kansas City, Mo. in July 1976 and in April 8, 1977, he was born.

Sorry, homie. No multi-million dollar trust fund for you. 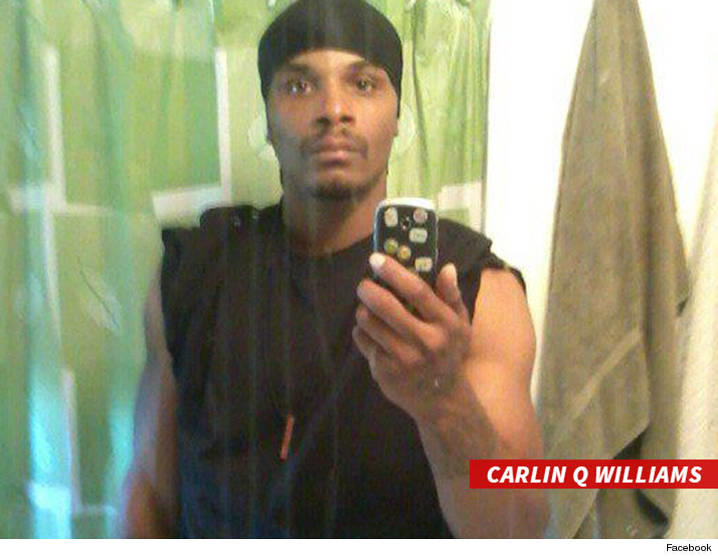