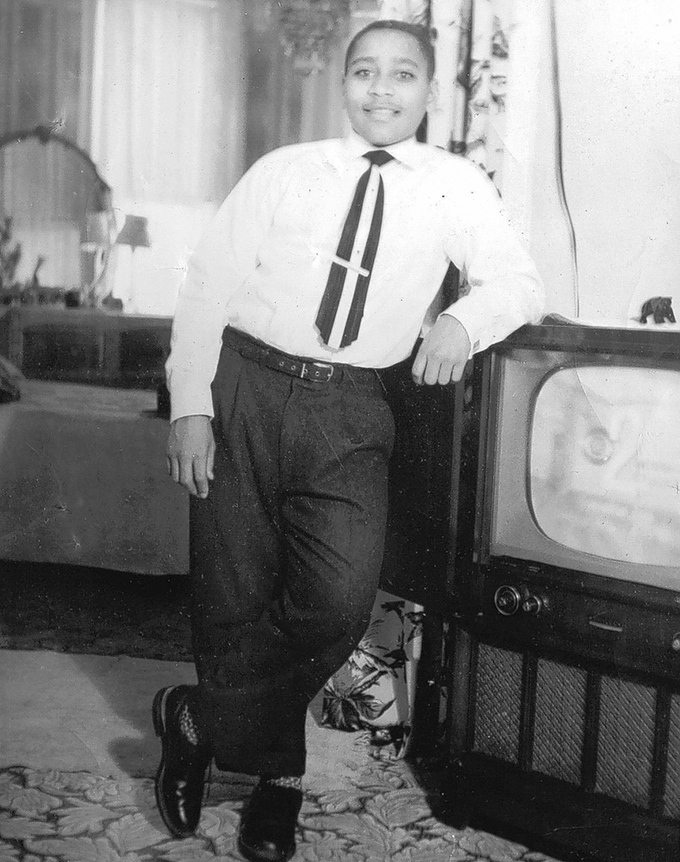 In 1955, the death of Emmett Till, a 14-year-old African-American teenager who was lynched after allegedly flirting with a White woman in rural Mississippi, sparked controversy across America.

The two White men responsible for brutally murdering Till were let off by an all-White jury. The case brought attention to how racism is intertwined with America’s justice system. Sixty-one years after his death, Till’s horrific experience may carve a path for others hoping to find justice. According to PBS, President Obama recently signed a bill that would give the FBI the chance to reopen more cold cases from the Civil Rights Era.

The legislation, titled the Emmett Till Unsolved Civil Rights Crimes bill, was initially introduced by activist Alvin Sykes in 2005. He named the proposed bill after Till because he vowed to his mother, Mamie Elizabeth Till-Mobley, he would fight to reopen the case. The Department of Justice did reopen the case in 2004; it was closed three years later after a jury decided not to indict Carolyn Bryant, the woman who accused Till of whistling at her. Two years after the case was reopened, the FBI started to look into over 100 civil rights cases. In 2008, the bill was placed into law.

The upgraded legislation, which President Obama signed on December 16, will now get rid of the limitations on cases that occurred prior to 1970 and will allow ongoing investigations conducted by the FBI surrounding civil rights cases. This will create an avenue for cases that occurred during the height of the Jim Crow Era to be reopened. Under the revised bill, dubbed Till Bill 2, groups including Emory University’s Georgia Civil Rights Cold Cases Project and the Cold Case Justice Initiative at Syracuse University would receive funding to help solve civil rights cases.

Many politicians believe the updated law will allow more cases to be opened and solved. Senators Claire McCaskill and Richard Burr backed the bill at the Senate level. In the House, it was reviewed by Rep. John Conyers, Rep. John Lewis, and Rep. Jim Sensenbrenner.

“As we work to address current questions about racial violence and civil rights, we should be mindful of our history and why so many in the African-American community raise the issue of whether black lives matter,” Rep. John Conyers Jr. told USA Today. “Passage of the original Emmett Till Act represented a commitment to resolving the unanswered questions from one of the darkest periods in modern American history.”

Over the past 27 years, the reopening of civil rights cold cases has resulted in 24 convictions. The first person to be convicted was Byron De La Beckwith, who was responsible for killing civil rights activist Medgar Evers in 1963.