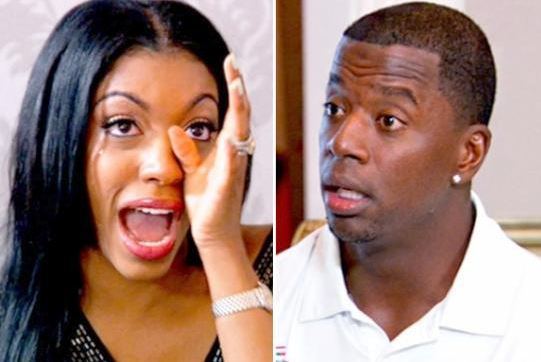 Talk about getting shafted and walking away with nothing, basically.

That’s pretty much how it worked out for “Real Housewives of Atlanta” star Porsha Williams in her divorce settlement with Kordell Stewart.

According to legal docs — obtained by TMZ — Porsha gets NO alimony, NO house, NO NFL retirement money, NO cash-out, NO health insurance. She even has to pay her own credit card balances.

On the other hand, according to TMZ, she gets to keep her engagement ring, $19K for her attorney’s and all of her personal stuff such as jewelry, clothes and other personal items.

Meanwhile Kordell is still sitting pretty. He gets to keep his two houses, 2 plots of land, a 2013 Mercedes and a 2010 Porsche, and his full retirement benefits. He also gets to keep a 100% interest in his companies.

And on top of all the foregoing indignities, TMZ says Porsha’s on the chopping block for the show.