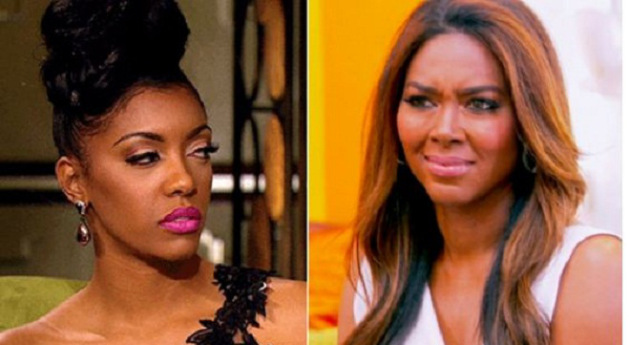 So Real Housewife Porsha Williams done went and got herself arrested. On March 27, while taping the reunion show for The Real Housewives of Atlanta Season 5, she laid out Kenya Moore after the two had some words. Sigh. Why can’t they all get along?

In any case, Williams was charged with simple assault and released on $2000 bail which we’re sure the producers of “Real Housewives of Atlanta will be happy to reimburse, giving all the ratings every drama brings to the show. Not sure if they’re planning to cover Apollo Nida’s legal fees, though.

The spat shocked even the previously un-shockable Andy Cohen, the Bravo executive who also hosts the popular recap/gossip show Watch What Happens Live.

“The other women felt that Kenya provoked her a little bit and was provoking her. I was just so shocked and so surprised and I was just really upset.”

While we’re shocked that he’s shocked, the rumors continue that other cast members have threatened to quit if Porsha is fired. We think that since Season 6 is already a given, why mess with success? Porsha is likely to return.

But we’re here for Porsha’s mug shot…is it too glam…or nah? 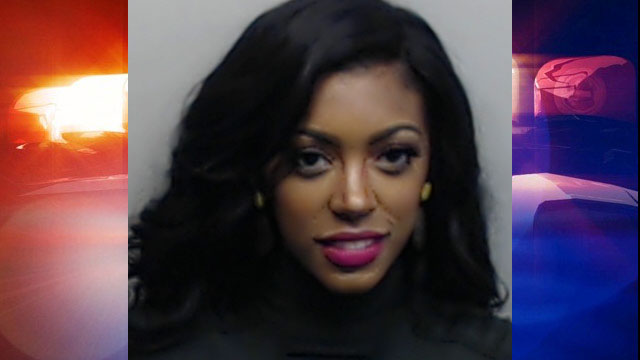