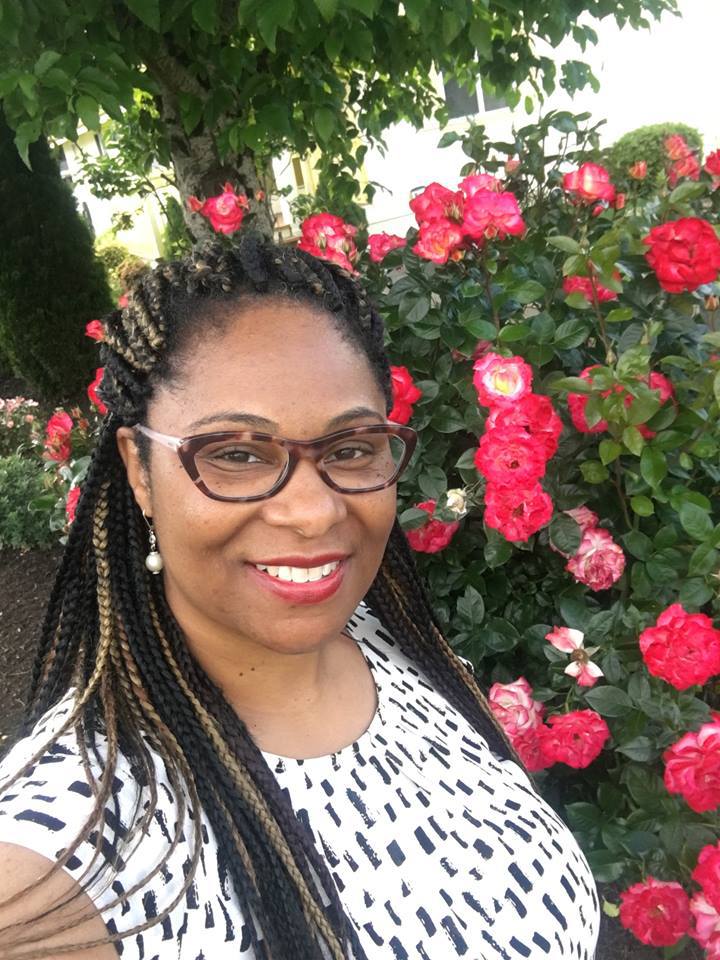 Janelle Bynum, a state representative from Oregon, was going door-to-door to talk with voters when a woman called the police on her.

The woman thought that Bynum was casing the neighborhood, she said that her actions were “suspicious.”

Bynum is running for reelection in November, and posted about the experience to Facebook on Tuesday.

“Big shout out to Officer Campbell who responded professionally to someone who said that I was going door to door and spending a lot of time typing on my cell phone after each house—- aka canvassing and keeping account of what my community cares about!” she wrote.

The incident happened around 5:10 p.m. Tuesday after Bynum had visited nearly 30 homes in Clackamas, Ore. Her reaction when she saw the deputy pull up: “I don’t believe this,” OregonLive reports.