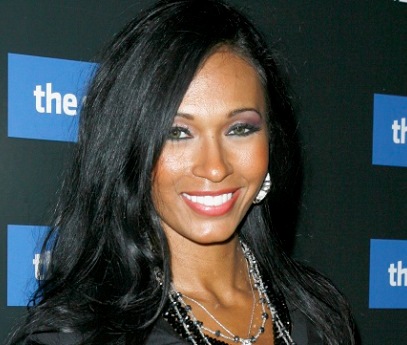 NFL Hall of Famer Deion Sanders is still in the midst of a bitter divorce ex-wife Pilar Sanders. The former couple is still battling it out in court because Pilar wants her prenup voided so that she can receive more money than what she originally agreed to when she signed the prenup. Her previous attempts to have the prenup have been denied, but Pilar has one more trick up her sleeve.

Pilar Sanders has recently filed legal documents claiming she should not be governed or held to the standards of American law since she is a Moorish National Aboriginal, Indigenous Natural Person. (Don’t worry, we were wondering what the hell she was talking about as well.) Pilar Sanders, who is now using the name Pilar Biggers Sanders Love El-Dey, says that since she is now affiliated with the Moorish Divine and National Movement of the World she can only be judged and governed by the Moroccan Empire.

It’s still unclear how this recent piece of information will help void her prenup, but bless her heart for trying. As we mentioned before, her previous attempts to have her prenup voided have been denied and judging from how out of left field this is, we have a feeling this will be another denied attempt.

But we will see.