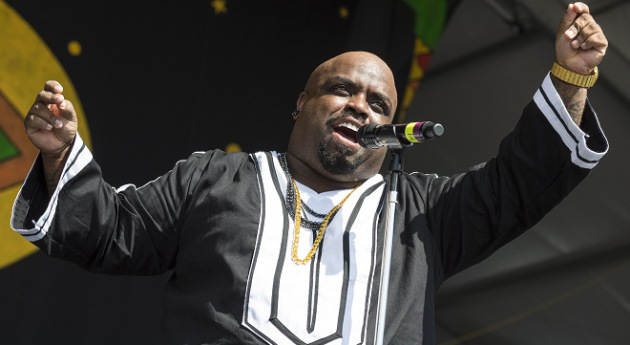 By now you’ve heard the incredibly infectious song, ‘Happy’, all over your radio. Pharrell‘s smooth voice sounds effortless on the track. But could you imagine hearing Cee Lo Green instead?

Green’s vocals were on the original version of the uber popular song.

“[Cee Lo Green] wanted to do it…and he did do it,” Pharrell told Howard Stern in a recent radio interview, after the shock jock asked if he’d ever considered giving the song to “a Robin Thicke or someone.”

So who’s decision was it to scrap Green’s vocals?

“The powers that be, at the time, did not see it fit for him. Some folks on his team just felt that the priority should be on [Cee Lo’s] album at the time [2012’s Cee Lo’s Magic Moment], so they elected not to do that song,” Williams said.

We want to hear from you, who’s version would be better, Pharrell or CeeLo Green?