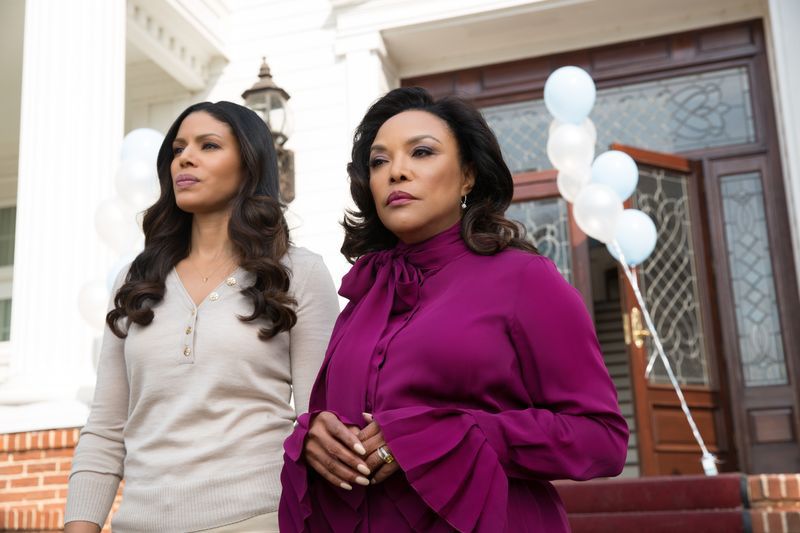 Oprah Winfrey is being sued by a pastor and a screenwriter who claim the OWN series Greenleaf is a ripoff of their idea.

According to TheWrap, the suit, filed in federal court in California by Shannan Lynette Wynn and Pastor Lester Eugene Barrie, states the two teamed up to create a TV drama called Justice & Glory, and they met with Oprah’s team at OWN in the fall 2014 to pitch their idea … and got great feedback.

According to the docs, OWN picked their brain for more ideas and versions of their pitch but eventually cut them off. Years later, they claim Greenleaf premiered and featured the exact same characters and storylines from their original pitch.

The suit calls the defendants’ actions “blatant” and “arrogant.”

“They didn’t even seek to hide the theft; they used the same character names, and copied verbatim unique and novel storylines, themes, subplots and the overall tone of the show. They even named their antagonist after Plaintiff Pastor Barrie (Pastor Basie in ‘Greenleaf’),” the suit reads.

“The setting of Defendants’ ‘Greenleaf’ is identical to that of Plaintiffs’ ‘Justice & Glory. ‘ Both shows are dramas that take place in the South and center around a powerful, African-American family dynasty and their sprawling megachurch,” the complaint adds. “The families of both shows live together in a mansion-style home sitting on a large plot of land, have private jets and live an affluent lifestyle. Their lives all center around the mega-church activities and people affiliated with the church in one aspect or another.”

Wynn and the pastor are asking for hundreds of thousands of dollars in damages.