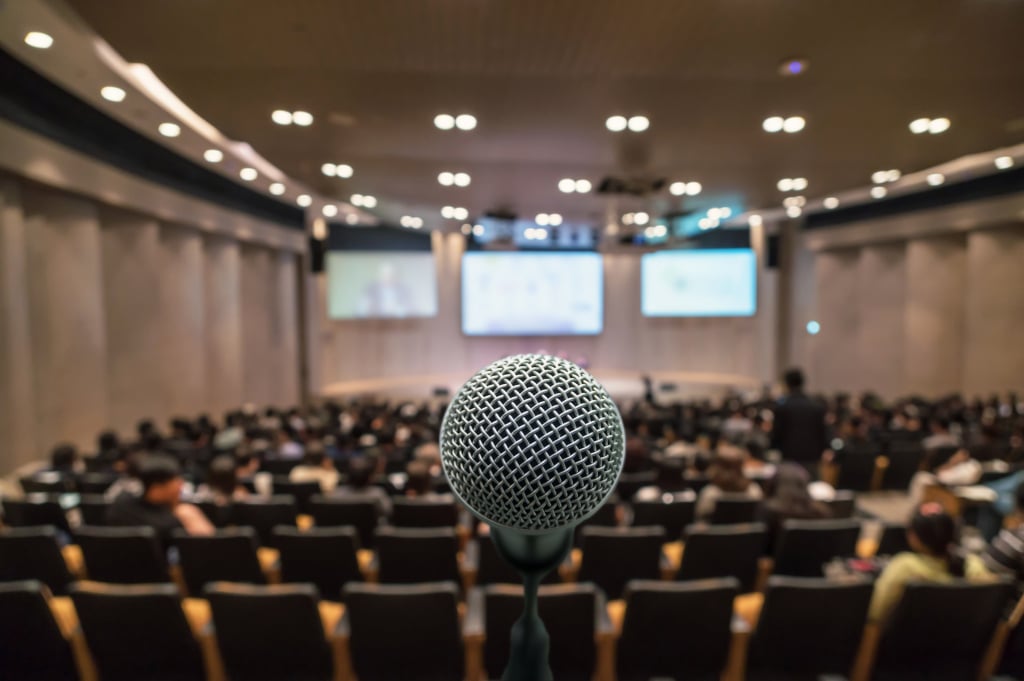 Former pastor, Donald Lee Reynolds is facing up to 10 years in prison after being accused of stealing nearly $35,000 from his congregation in North Dakota. According to Grand Forks Herald, Reynolds is scheduled to appear in court later this month at the Ramsey County District Court.

Moreover one complaint alleges that Reynolds not only submitted false charges, but also was given reimbursements for fraudulent purchases from 2004 to 2018.

In June, Reynolds decided to resign when he was confronted about the allegations.