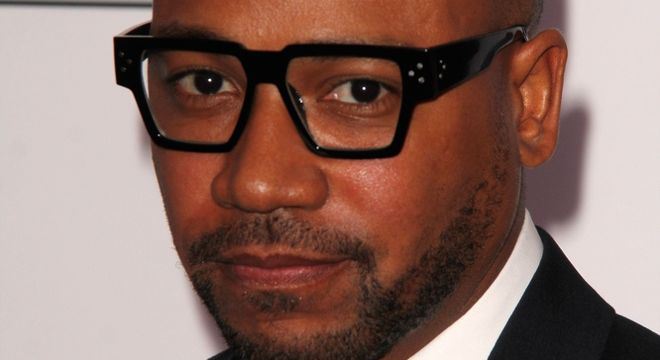 It has been a whirlwind six months for former ‘Scandal’ star, Columbus Short.

From assault charges to getting fired from one of the country’s most popular shows, to his bizarre interview with the TJMS that made national news, Short has seen his fair share of trouble.

And things just got dimmer.

A judge has ordered the actor to pay his estranged wife Tanee McCall-Short some serious dough.

We’re not sure if he can afford it (nor do we really care at this point), but Short must pay $17K a month in spousal support and another $4,542 in child support. The couple share a two-year-old daughter, Ayala, who has been at the center of a lot of their legal woes.

Do you think the judge got it right or is the price too steep for the case?