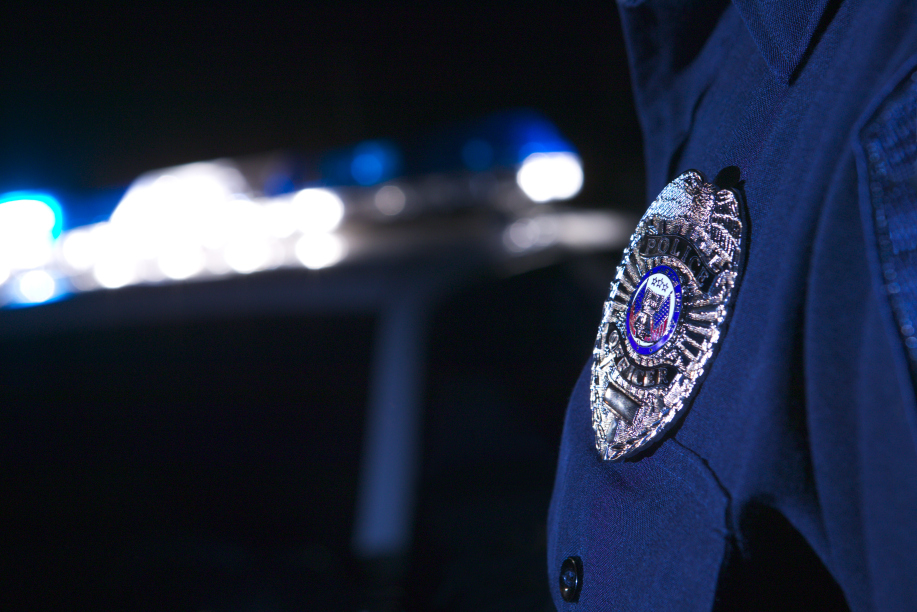 Anthony Conner, 39, is set to become the first African-American president of the Police Officers Association in Ohama, Nebraska according to Blavity.

Conner has given 18 years of his life to four different police stations in Nebraska and believes during all those years that the Omaha Police Department has been mindful of diversity inclusion.

“At the end of the day, we’re all brothers and sisters in blue,” Connor told Omaha. “At the same time, I do recognize the history there and that some people will see this as a moment of pride.”

Former Omaha Police Officers Association President John Wells will be handing the baton to Conner who already sees places for improvement in the department.