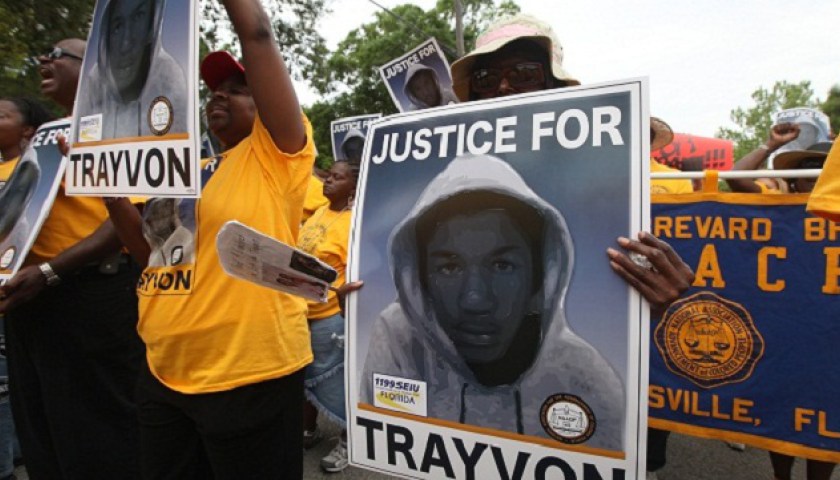 Two on-duty Ohio sheriff’s detectives who were secretly recorded in 2013 as they joked around and used racist epithets about the killing of Florida teenager Trayvon Martin, by George Zimmerman, have been ordered to take sensitivity training.

Of course the deputy who recorded the Hocking County sheriff’s department detectives laughing it up at the late teen’s expense, former deputy Jeremy Dye — is no longer employed at the department, but his recording reveals the detectives using terms such as “n——-“ and “thug” in reference to Martin, multiple times and one of the detectives even mocked African Americans who called into a radio show to express their anger and sorrow by using an accented voice.

The Logan Daily News was the first to report on this story last month, followed by The Huffington Post, who independently acquired a copy of the audio just this week.

Patrick Allison, 55, is prominent on the tape, and left the department after it was revealed. He is heard joking about starting a business that sells crosses to burn in the yards of black people.

“We should make a little money if they all pay us to burn crosses in negroes’ yards. We could sell portable crosses like a wood cross with a base. It could have the fire starter chunks built in it.”