Obama is Right to Speak About the Sting of Racism
POSTED BY WLAS July 22nd, 2013 0 COMMENTS 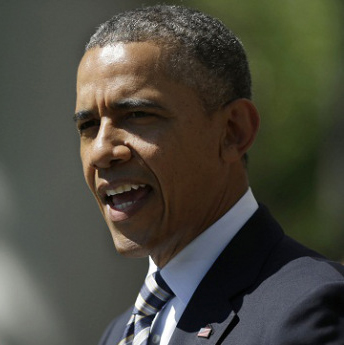