Nicki Minaj Opens Up About Her Abortion As A Teen
POSTED BY WLAS January 2nd, 2015 0 COMMENTS 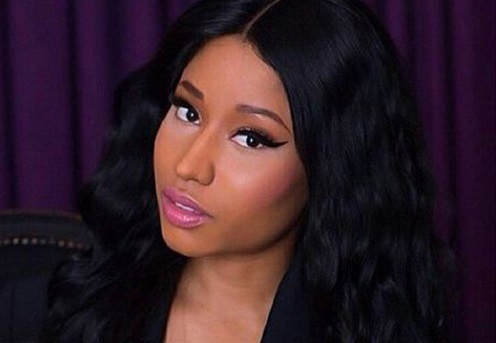 Nicki Minaj isn’t holding back with her personal life. In the latest edition of Rolling Stone magazine where she is the featured cover story, the “Pills n Potions” rapper is very candid about having an abortion while in high school. Over the past few months, fans have seen Nicki keeping it real with the public on everything surrounding her private affairs, including the demise of her 11-year relationship with Safaree “Scaff Beezy” Samuels.What’s made her become so open? According to Nicki, she wants to give her Barbz a peek into who she is. Nicki tells the magazine:

One of my goals was to give people a glimpse into my personal life, because it’s something I’ve kept very private. 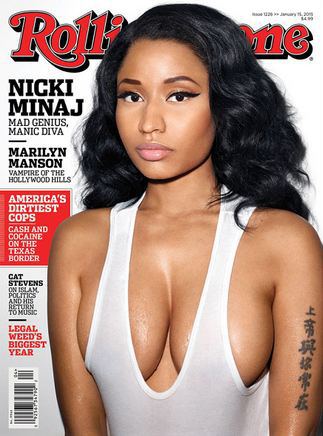 Fans of Nicki’s were privy to the secret, after she made the revelation on the track, “All Things Go”, featured on her new album, The Pinkprint. According to Nicki, she was seeing an older guy from Queens while she attended New York’s esteemed LaGuardia Performing Arts High School. It was then Nicki learned she was expecting his baby.

I thought I was going to die, she admits. I was a teenager. It was the hardest thing I’d ever gone through.

Ultimately Nicki decided to have an abortion, which she says still troubles her to this day but realizes it was the right choice. Nick admits:

It’d be contradictory if I said I wasn’t pro-choice. I wasn’t ready. I didn’t have anything to offer a child.