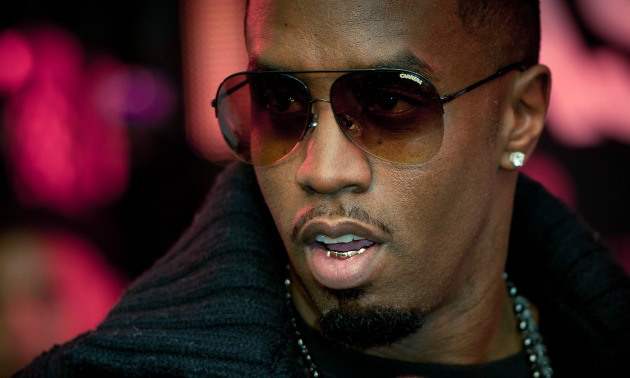 Music mogul Diddy can’t stop, won’t stop acquiring millions. However, while he is quick to start a new business venture to get money, he is very stingy when it comes to giving it away. Apparently, Diddy is being shamed publicly by a NYC restaurant for failing to tip a waitress after racking up a $200 bill.

According to employees of The Bar at Dream Hotel, Diddy and his crew came to the establishment to enjoy watching the Super Bowl. The bar manager asked the Bad Boy Records label head if the service was to his liking and Diddy said everything was on point. However, when it came time to leave, Diddy neglected to leave his waitress a tip.

The Bar got mad and then tried to get even by publicly dissing Diddy’s terrible tipping practices on their Facebook page. They updated their Facebook status so it read, “Although [Diddy’s] Net worth is in the millions, he felt it necessary to stiff a hard working young girl for $40 bucks. What a gentleman….!!!”

Diddy hasn’t responded to the public shaming, but don’t worry. We do know he’s still writing checks, even if he’s not writing his own rhymes yet.