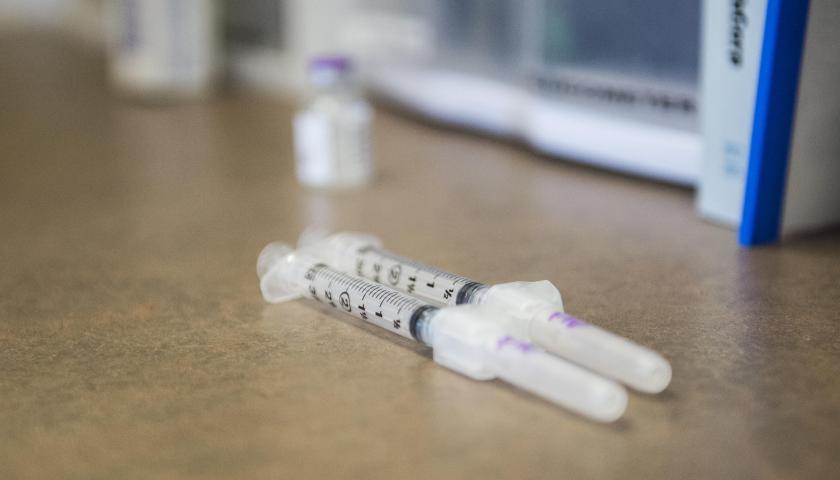 A Maryland federal judge sentenced a 44-year-old man to 14 years in jail for administering hundreds of silicone butt injections, with one ultimately resulting in death, according to The Washington Post.

For years, Vinnie Lysander Taylor traveled the eastern shore and parts of the Midwest, injecting women’s derrieres with silicone and playing into a desire for a svelte figure and fuller bottom.

The Post reports Taylor used an industrial grade silicon – made for bottling and canning – instead of medical-grade silicone. He kept the silicone in unmarked plastic bottles and after the injections, used super glue plastic wrap and cotton balls to prevent leakage. The Post reports Taylor set up a clothing store called “Shuga K’s” as a front, and used the store’s name to order over 180 canisters of liquid silicone.

A medical examiner declared the woman’s death was caused by “acute and chronic respiratory failure due to a foreign substance,” The Post reports. After the woman’s death, Taylor told clients that he was not at fault and that she was already ill when he met her.

Taylor doesn’t hold a medical license to administer the injections and prosecutors believe he gave at least 3,000 sessions over the course of six years. According to WMAR, Taylor injected the women in hotel rooms, charging anywhere from $800 and $1,000 for the initial injections, and between $350 and $800 for subsequent injections. Authorities believe Taylor made $1.59 million from the fraudulent injections.

He was arrested in January and pled guilty, confessing that his actions resulted in the victim’s death. According to WMAR, as part of his plea agreement, the Prince George’s County State’s Attorney’s Office dismissed first-degree murder charges. After his release, Taylor will serve three years of supervised release.