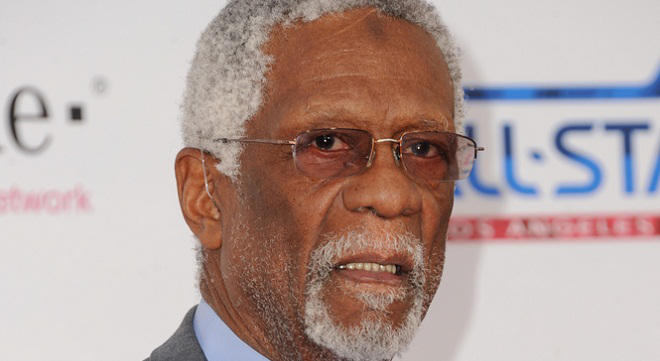 Bill Russell, the NBA Hall of Famer was briefly hospitalized for what were first suggested to be heart issues. Fortunately, the 84-year-old is back home and resting.

TMZ is reported that an ambulance was called to Russell’s home in the Seattle area Friday night, and the Celtics legend was rushed to a nearby hospital.

The former Boston Celtics center and player-coach was reported to be having heart trouble and shortness of breath.The 11-time NBA champion center and coach was also hospitalized in 2014 after collapsing at a speaking gig in Lake Tahoe, but recovered quickly.

Russell, who is still considered one of the greatest basketball players of all time recently attended Game 1 of the Celtics playoff round vs. the 76ers and the crowd went wild.

TMZ updated their report after a rep for Russell confirmed he was hospitalized for dehydration. He was kept overnight for observation, but left the hospital today.

Russell just responded himself, saying he was taken to the hospital last night for dehydration and joked his wife likes to remind him that he doesn’t drink enough.

Bill also playfully denied having any heart issues, saying … “my friends know I don’t have a heart to give me trouble.” 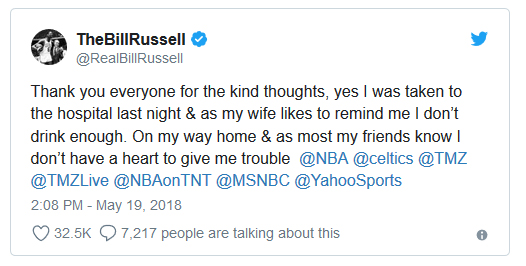 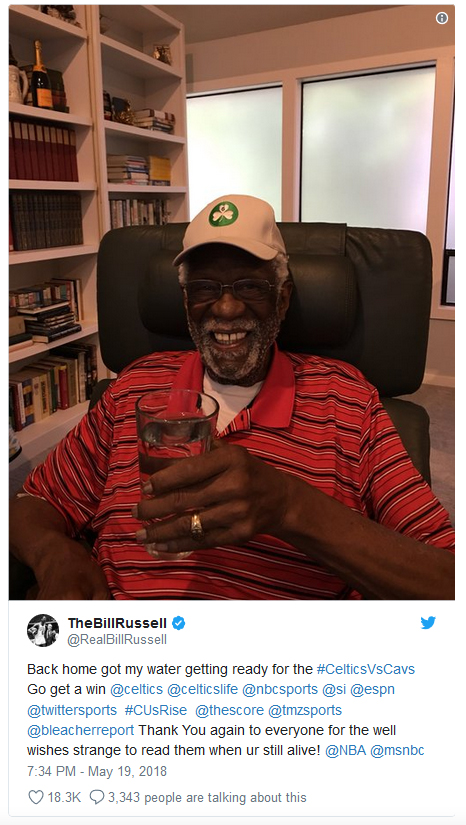