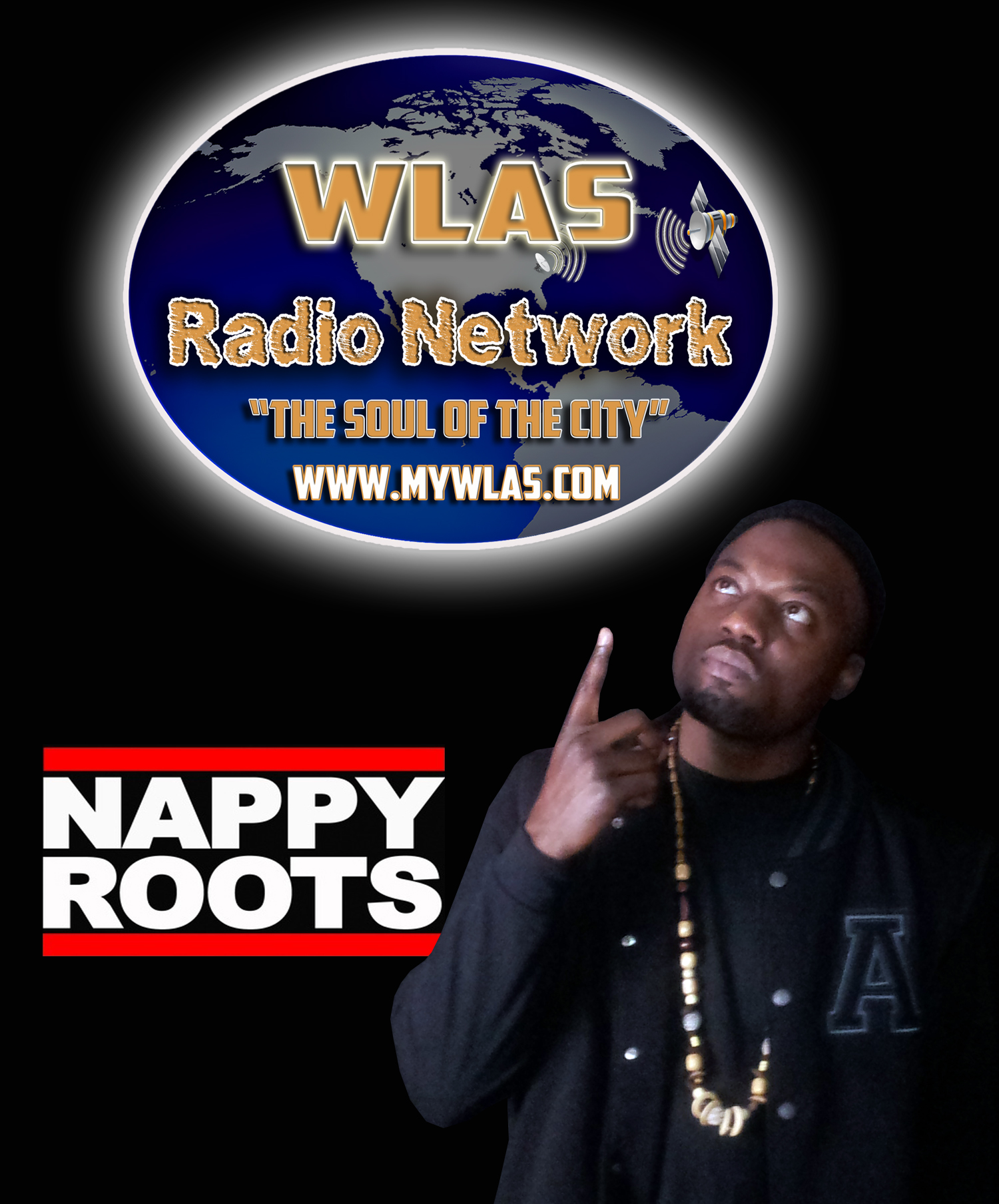 Scales, member of the legendary hip-hop group Nappy Roots dropped by WLAS to let the Upstate know what the group has in store for the Carolinas and Georgia and thank everyone who showed them love and discuss their Rolling Stoned Tour.

“Whether you came to a show, downloaded one of our ten mix-tapes, purchased one of our 5 studio albums or even spread the word about The Nappy Roots to a friend…we thank you!”

Be on the lookout for the various branches within The Nappy Roots. Birdgang Clothing, the brainchild of Nappy Roots’ own Buffalo Stille and Ron Clutch along with Jonathan Hay and Sabrina Hay of “JHP”, has received great feedback from University of Louisville Athletic fanatics and is being touted as one of the top new urban clothing lines.

For more information on Nappy Roots or if you would like to bring The Nappy Roots/The Rolling Stoned Tour to your city/area, contact them today at visit www.NappyRoots.com.