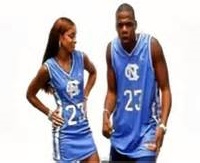 She is setting folks straight left and right after rumors of her being involved with Jay Z were reported on various sites including the Daily Mail and the popular blog Crazy Days Crazy Nights.

The allegations also come from a very emotional performance Beyonce gave during the Cincinnati stop on their ‘On The Run’ tour.

Rewind 14 years and before Jigga man collaborated with his wife, it was all about Mya.

The two recorded and released a video for the 2000 smash, “Best Of Me”. The visual shows a young Jay flirtatiously rapping to Mya all while sporting matching outfits. He’s even seen holding her from behind. Catch the video above to see!

Once the video was released rumors swirled even back then about their relationship. Was it really just an industry relationship put together by two record labels or was it more?

Now fans are wondering if Beyonce could’ve been hinting at his alleged relationship with Mya.

The singer took to Instagram to respond to a fan’s question about their so-called relationship. 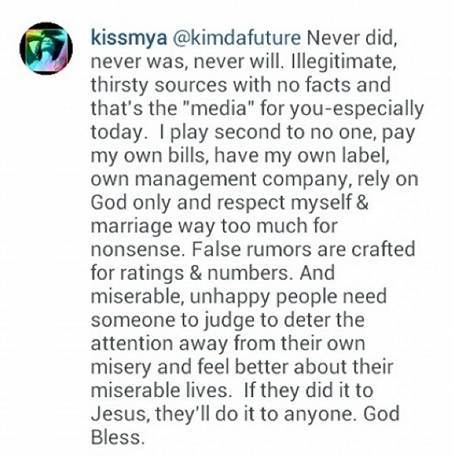 It doesn’t seem like Beyonce is letting the rumors of infidelity get to her or her man.

The seemingly happy family was seen spotted on vacation and jetting around New York in between tour stops. 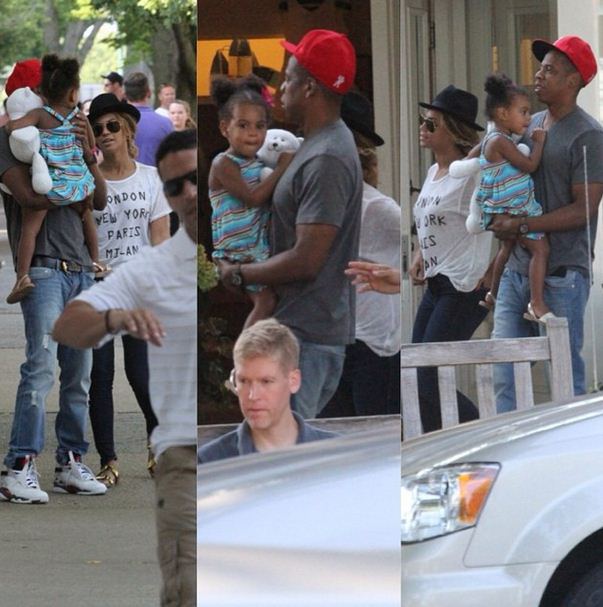 What do you think? Do you believe the rumors about Jay cheating?