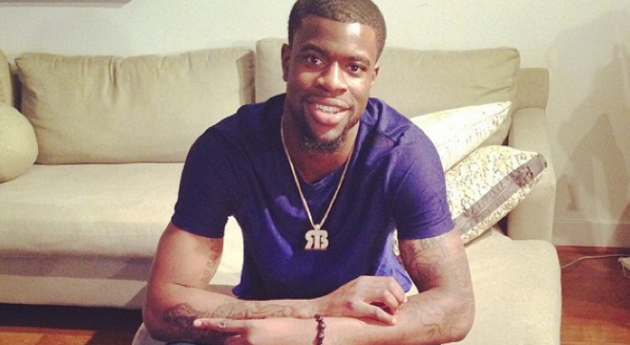 L.A. Clipper and former Tarheel guard Reggie Bullock is in mourning today, as his sibling is the transgender woman found murdered in a West Baltimore alley this week. According to Reuters, 26-year-old Mia Henderson, born Kevin Long, was found Wednesday morning. The cause of death was “severe trauma,” according to Baltimore police.

Henderson is the second transgender woman killed in Baltimore this year. 40-year-old Kandy Hall was stabbed to death earlier this summer. Police are investigating a link between the two murders. Police say Henderson may have been involved in prostitution, but have yet to classify the murder as a hate crime.