Mourning the Loss of His Son, Adrian Peterson Has Dealt With Tragedy Often
POSTED BY WLAS October 13th, 2013 0 COMMENTS 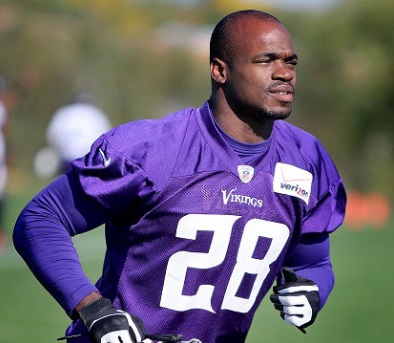