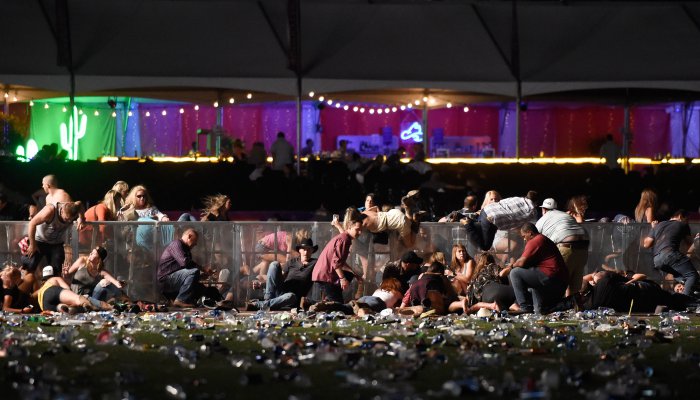 More than 50 are dead and 200 wounded after a lone gunman shot hundreds of bullets into an outside concert in Las Vegas, Nevada, The New York Times reports.

Fans were attending an outdoors country music concert at around 10:08pm near Mandalay Bay Casino when the sound of gun shots sharply cut through the music.

Several SWAT teams rushed to the area and killed the suspect shortly before 12:00am.

In the aftermath, 50 people were killed and more than 200 injured, Sheriff Joseph Lombardo of Clark County told press early Monday morning. The gunman was identified at 64-year-old Stephen Paddock.

“We have no idea what his belief system was,” Lombardo said. “Right now, we believe he was the sole aggressor and the scene is static.”

Authorities are also searching for a possible female companion to the shooter, Marilou Danley. 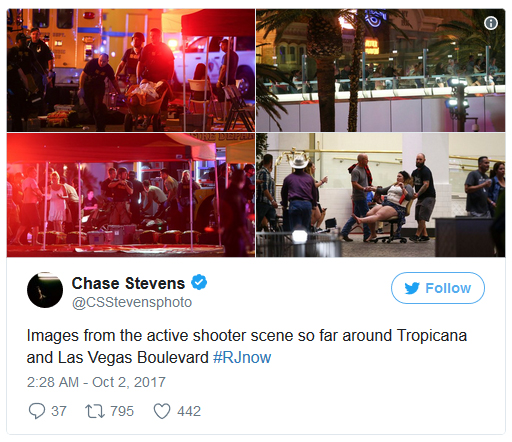 Officials have marked this tragic incident the deadliest mass shooting in U.S. history.