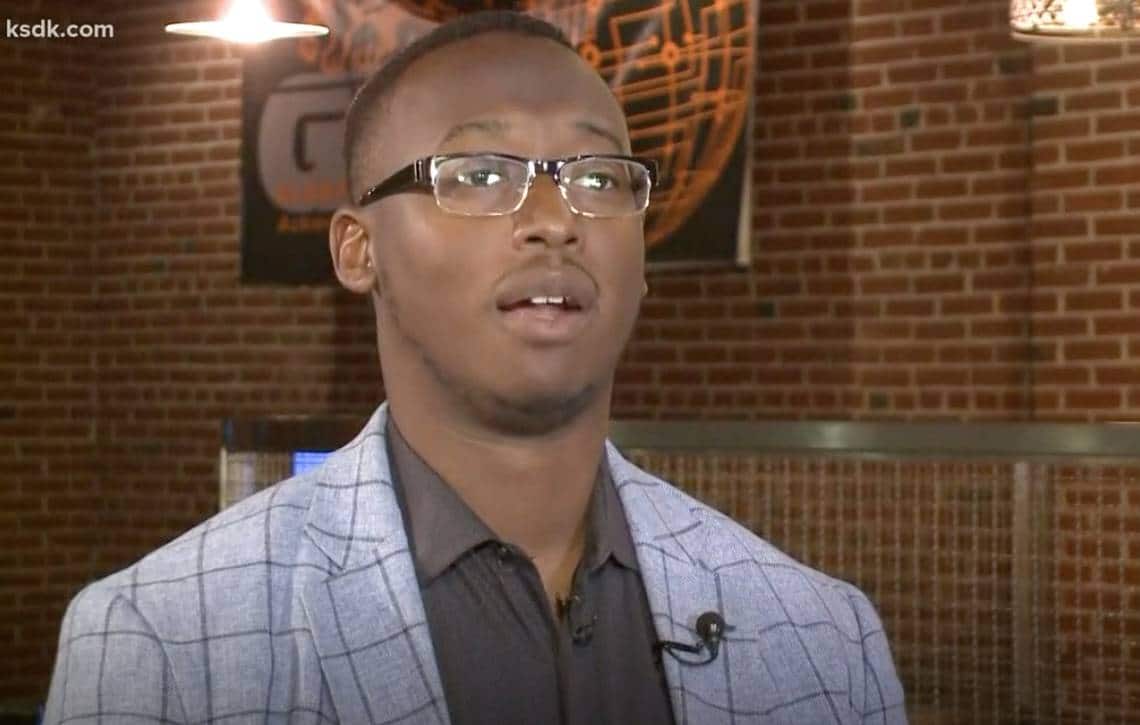 A white Missouri woman who tried to prevent a black man from entering his apartment complex was fired by her employer on Sunday after a video of the incident went viral.

D’Arreion Toles told CBS affiliate KMOV 4 that he was returning home to his downtown St. Louis loft when the woman created a roadblock, refusing to let him pass.

In videos of the incident uploaded to Facebook, Toles asks the woman multiple times to “please move.” She refuses, telling him that she is “uncomfortable” before continuing to follow him into an elevator and then to his front door.

The woman’s employer, Tribeca Luxury Apartments, released a statement on Sunday in which it referred to the incident as “disturbing.”

“The Tribeca-STL family is a minority-owned company that consists of employees and residents from many racial backgrounds,” it said. “We are proud of this fact and do not and never will stand for racism or racial profiling at our company. After a review of the matter the employee has been terminated and is no longer with our company.”

Toles said that the saddest part about the incident is that it is “something that is recurring in America.” He also told KMOV 4 that he wishes the woman “the best” and “would still have a conversation with her.”

This article originally appeared on HuffPost.