Mike Epps’ Wife Found Out Her Husband Filed For Divorce When We Did [WATCH]
POSTED BY WLAS February 2nd, 2016 0 COMMENTS 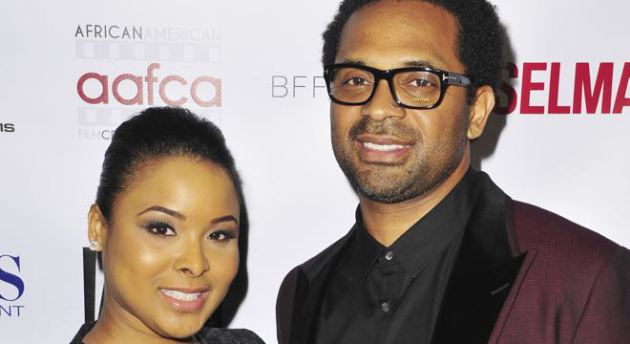 Mike Epps‘ future ex-wife, Mechelle Epps, is letting the world know she heard about the divorce filing when you did.

As we reported earlier, the comedian/actor filed for divorce from Mechelle after 10 years of marriage.

Mike claims he and Mechelle have been separated since last summer, however Mechelle says it’s news to her because they were together as a married couple … just last month.

“It was shocking to me,” Mechelle told a TMZ videographer. “I didn’t know we were separated since the summertime. We’ve been doing everything a married couple does up until January. I think when I saw him walking down the streets of New York with a mysterious girl, I think that did it.”

Hmm, sounds she’s saying Mike Epps was not faithful to the relationship.

“It’s hard because you think you’re in a relationship and being loyal to that person and you think loyalty will always win, but people are people. Fame gets to their head, you just never know.”

More than likely the beginning of the end of Mike and Mechelle’s marriage can be traced to her catching him flirting with some woman on social media back in August.