One of the men who was wrongfully convicted of killing Malcolm X is suing the state of New York following his exoneration in November 2021. 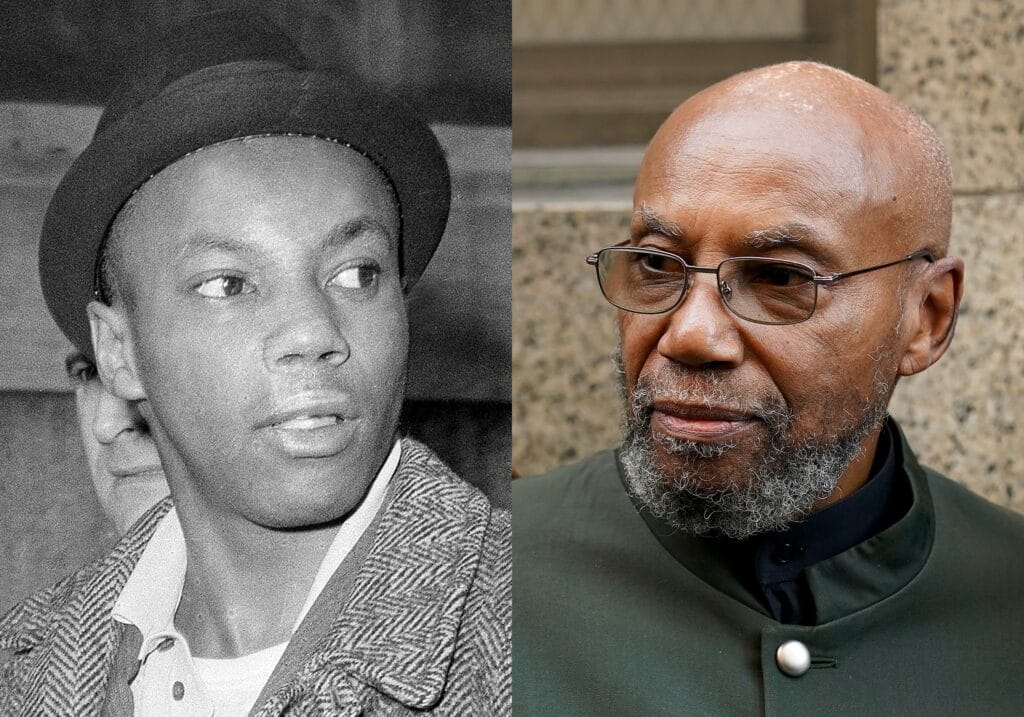 We reported previously that Muhammad Aziz, 84, is suing the Big Apple for the “serious miscarriages of justice” that resulted in his wrongful conviction for the assassination of Malcolm X.

According to NBC News, Aziz is suing the city for $40 million, alleging his conviction caused him and his family “immense and irreparable.”

Three Nation of Islam members were charged with the 1965 assassination of Malcolm X, and each was sentenced to life in prison, as reported by NBC News. The civil rights icon was fatally shot on Feb. 21, 1965, at the Audubon Ballroom in New York City, where hundreds had gathered to hear him speak.

Muhammad Aziz, Mujahid Abdul Halim, and Khalil Islam were convicted of the murder in 1966 and sentenced to life in prison. The men were imprisoned for decades before Aziz, 83, was released in 1985. Islam was released two years later and died in 2009. Halim was reportedly granted parole and released from prison in 2010. Aziz and Islam always maintained their innocence.

The exoneration came after a 22-month investigation which found that prosecutors, the Federal Bureau of Investigation, and the New York Police Department withheld key evidence that would have acquitted Aziz and Islam.

As reported by Complex, the lawsuit states that Halim testified at the trial that he alone killed the civil rights leader and “neither of them [Aziz and Islam] had any involvement with the murder of Malcolm X.”

“As a result of his wrongful conviction and imprisonment, Mr. Aziz spent 20 years in prison for a crime he did not commit and more than 55 years living with the hardship and indignity attendant to being unjustly branded as a convicted murderer of one of the most important civil rights leaders in history,” Aziz’s lawsuit states.

“The City’s policy and practice was to tolerate, fail to discipline, and encourage violations of officials’ constitutional obligations to make timely disclosure to the defense of [exculpatory] information,” the lawsuit reads. “The City’s deliberate indifference to such violations created a laissez-faire atmosphere that caused such violations to continue, including in Mr Aziz’s case.”