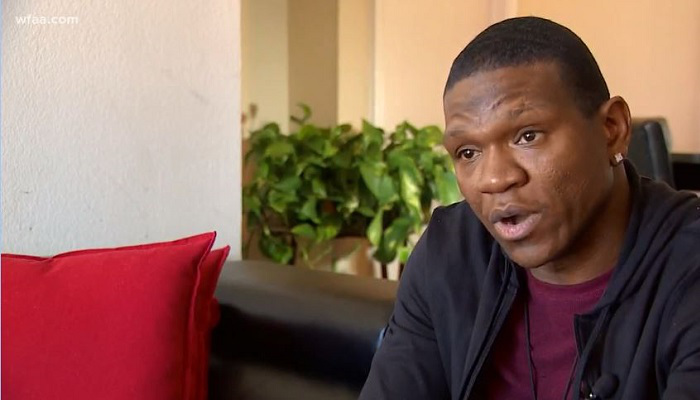 Complications from the flu have caused one North Texas man to lose his fingers and adjust to a new life.

WFAA News reports, 33-year-old Joel Smith received complications from the flu virus that resulted in the amputation of his fingers. He still has several surgeries ahead of him. And now in his recovery he’s decided to speak out publicly about his fight with the flu.

“Day in and day out, I have constant pain,” explained Smith. He has a friend in town who’s helping him get things done and to adjust to his new normal.

“My situation went from 0 to 90 in a matter of a few hours,” Smith explained. “So any help that you can get to prevent it from going this far, you get that help and save your own life.”

When he received his flu diagnosis, things looked good and he believed he did everything right. He liked working out, he was scheduled to get a physical a week before getting sick and received a flu shot back in November.

He cautions anyone who hears his story explaining, “I do recommend to anyone out there that is skeptical about the flu shot, yes, you may still get the flu, but just know that those antibodies that are in the shot can save your life.”

Doctors weren’t expecting Smith to live, but strength and courage have got him through the tough times. For now his focus is on making sure his hands heal well. His toes will be amputated in the future.

Smith’s story has gained national attention, reaching the medical show The Doctors who have reached out to him and got him connected with an organization who’s promised to fit him with prosthetics for his hands.

Going to work has been out of the question so Smith’s friends have set up a GoFundMe page to help Smith pay medical bills and any needs he has.