Mama Drama: Can Kobe and Moms Patch Things Up?
POSTED BY WLAS May 6th, 2013 0 COMMENTS 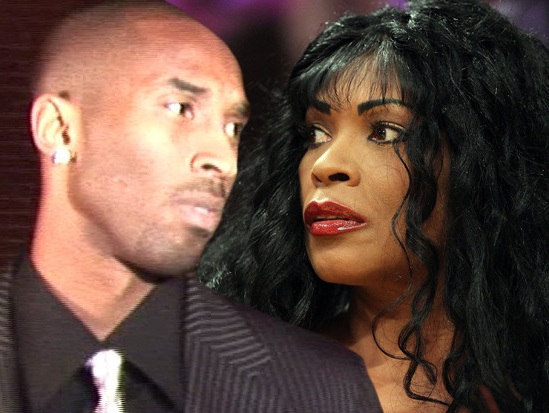